'Bilal: A New Breed of Hero' hits theaters in Turkey 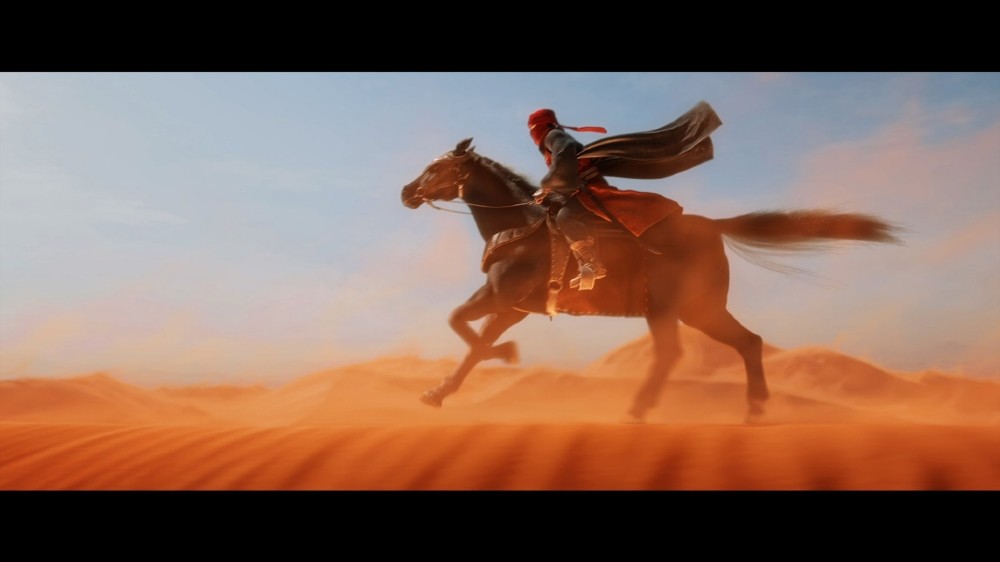 "Bilal: A New Breed of Hero," is coming to Turkish theaters tomorrow. Produced by one of world's best production companies, Barajoun Entertainment, with a large animation team of 250 people from Walt Disney and Pixar and a $30-million budget, the animation movie was inspired by the real-life story of a freedom fighter who lived 1,400 years ago.

It tells the story of Bilal ibn Rabah, who is regarded as the first Muslim who recited the adhan, and his struggle for freedom since childhood.

A scriptwriting team from Hollywood worked on the film for two years. The team had previously left their mark on various animation movies such as Batman, Shrek and Harry Potter.

"Bilal" will astonish audiences with its story, effects and soundtracks.

The film will remind us of the importance of faith, equality and freedom with the message it delivers from 1,400 years ago.

The movie's dubbing team includes prominent Hollywood figures such as Ian Mcshane, Adewale Akinnuoye and Andre Robinson, while many famous Turkish figures were also contacted for the production of the Turkish version.

The production company is working with Turkey's lead man Engin Altan Düzyatan, who is known to have one of the best voices, for the dubbing of the main character "Bilal." 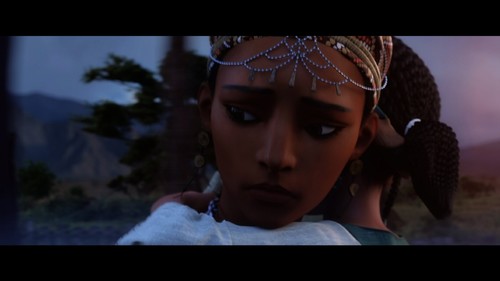 Bilal has always dreamt of being a warrior since he was young. But then years of captivity, which begin after the brutal assault that killed his mother, becomes Bilal's nightmare.

A new era for him dawns after he is sold to Umayyah ibn Khalaf, the richest trader of the Hejaz.

Bilal never forgets the day his mother was killed and always recalls his mother's advice to him. This ambition reminds him that he needs to overcome hardships in life by himself.

Hijaz was an important trade center and meeting place of pagans 1,400 years ago. In the story, rich men hold an overwhelming tyranny over the poor in this land.

Umayyah and his merchants are also the leading figures. People blindly obey them, but Bilal never does. He always feels that he will enjoy freedom one day by clinging onto his dreams and his heart.

Bilal and his sister spend all their childhood under the persecution of Umayyah, but their bond is never broken; instead it grows stronger. His sister is as beautiful as a princess.

Bilal misses his mother, and he still has her songs ringing in his ears and heart, which inspire him.

Bilal grows up to be a handsome and powerful man. One day, when he is walking around, something happens that will change his life forever. He encounters the master of the merchants. But Bilal is no longer the same man. The desire for freedom has spread to his whole body.

His mother's words are still on his mind, "No one can own your soul." But Umayyah is the owner of his body and tortures him at every opportunity. The aim is to punish those who give up on worshipping idols with torture as a warning to others.

But Bilal never gives up.

His determination and desire for freedom helps him stay strong.

Finally, the master of merchants Abu Bakr buys Bilal from Umayyah giving him a fortune, while Bilal is

being tortured on hot sands and with sizzling boulders placed on his stomach. But Bilal's sister is not with them.

Safvan (son of Umayyah) does not set his sister free. What will Bilal do without his sister? Bilal manages to free himself, to become considered as one of reputable men in society and becomes a good warrior.

His guide is Hamza, who was the most famous warrior back then. He is told that everyone is equal under the same sun, no matter what the color of their skin. He also manages to realize his dreams that he has been longing for since his childhood but there is still a bitter pain in his heart; his sister.