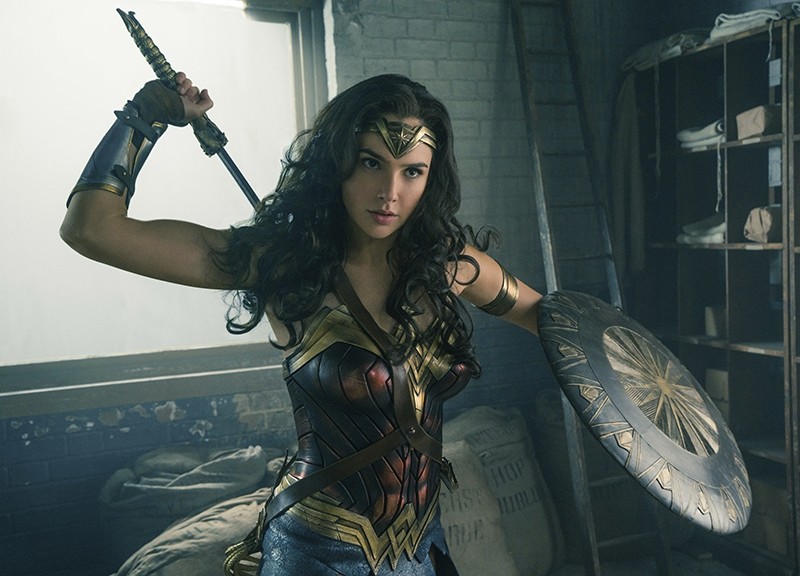 The movie, which had been set to debut in the country this week, has been the target of a popular boycott in Lebanon, which is still technically at war with Israel.

Boycott leaders had pointed to comments made by Gadot on social media in which she praises the Israeli army and lambasts Palestinian resistance movement Hamas.

Lebanese law technically forbids the purchase of Israeli products, while visiting the self-proclaimed Jewish state is considered a criminal offense.

Lebanon lodges frequent complaints with the UN about regular Israeli violations of its airspace by Israeli drones and warplanes.

In April, Israel activated a new air-defense system, prompting Lebanese Prime Minister Saad al-Hariri to accuse it of preparing for war against Lebanon.

Since 2009, some 100 people have been arrested in Lebanon for allegedly spying for Israel.