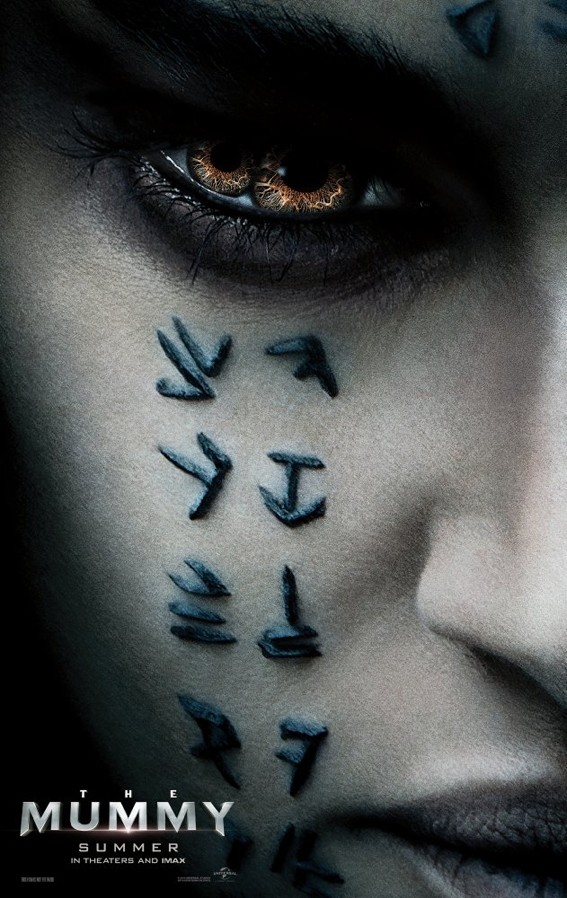 "The Mummy" is finally out, directed by Alex Kurtzman and starring Tom Cruise, Russell Crowe and Sofia Boutela, Annabelle Wallis and Jake Johnson. The script was written by Christopher McQuarrie and Jon Spaiths and the movie focuses on Princess Amunet threatening humanity. The ancient princess whose corpse was lying in the depths of a desert and whose life had been taken from her without any reason, wakes up in today's world and brings together the evil that has been growing for thousands of years with her to challenge humanity.

Featuring Chara Mata Giannatou, Jördis Triebel, Benjamin Sadler and Apostolis Totsikas, "One Breath" was written and directed by Christian Zübert. The German-Greek co-production focuses on the story of two women: Elena, who goes from Greece to Germany, and Tessa.

The Ninth Life of Louis Drax

"The Ninth Life of Louis Drax," directed by Alexandre Aja, the director of "Hills Have Eyes", is a thriller about the mystery of the death of Louis Drax, who had numerous accidents throughout his life. The movie, which stars Jamie Dornan, Sarah Gadon, Aaron Paul and Aiden Longworth, was written by Max Minghella, and Patrick Watson composed the soundtrack.

Directed by Dan Berk and Robert Olsen, "The Stakelander" stars Connor Paolo, Steven Williams, Nick Damici, Bonnie Dennison and Alan C. Peterson. This American action film is set in a world where civilization has collapsed, and the only purpose of humanity is survival.

"11", a new Turkish horror movie directed by Can Varol, is about scary and thrilling events that take place after a young girl has an otoscopy and rejects treatment for an illness. Starring Zeynep Gülay, Anıl Can Yılar, Osman Cavcı, Suat İnal, Cansu Şahin, Ufuk Avcı and Kristina Ivanova, the movie was written by Ali Cumhur Demir.

The documentary "Kedi" has finally come to Turkey. Directed by Ceyda Torun, the movie, already a big hit in the U.S., focuses on the stray cats of Istanbul and their daily lives on Istanbul's streets. A Turkish-American co-production, the movie was written by Alp Korfalı and Charlie Wuppermann.

Directed by Richard Rich, "The Swan Princess: Escape from Castle Mountain" tells the story of Princess Alise and her friends who try to defend their kingdom.

Directed by Henry Yu and out for the second time in theaters, this animated film brings the stories of surfer penguins' to the screen one more time.