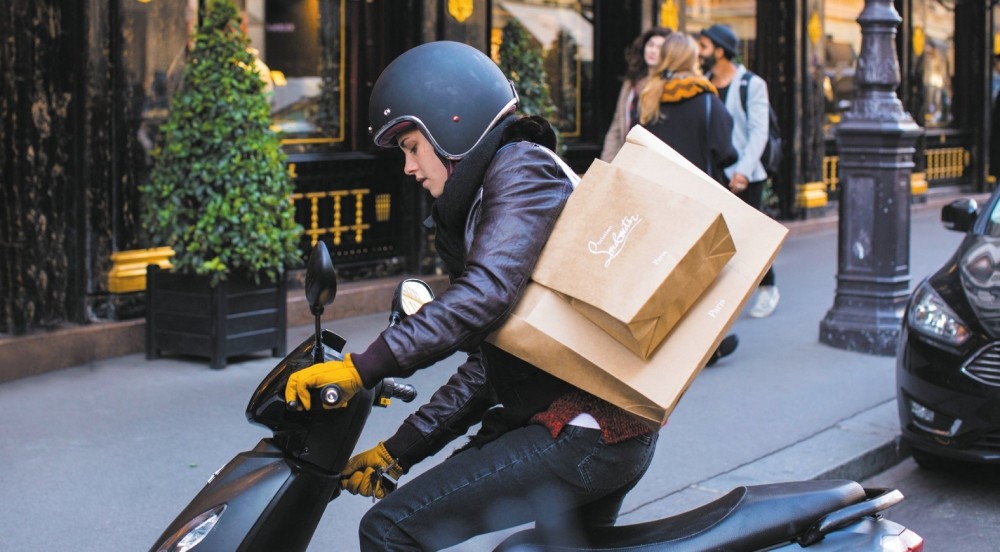 Starring Kristen Stewart in the leading role, the film tells the story of a young personal shopper in Paris who refuses to leave the city until she makes contact with her twin brother who previously died there. Her life becomes more complicated when a mysterious person contacts her via text message.

The film tells the story of a mother who moves to a new city while trying to escape from her problematic past.

The U.S. action-comedy tells the story of a young man named "Baby," who is coerced into working for a crime boss and finds himself taking part in a heist doomed to fail.

Written by one of the most prominent young playwrights of England, Alice Birch, the cold thriller "Lady Macbeth" tells a story that is indirectly related to Shakespeare's tragedy.

The plot of the film is as follows:

"Living in rural England in the second half of the 19th century, Katherine was forced to marry Alexander, who is considerably older than her. Confined to an unhappy life under the strict rules of her husband and father-in-law, the young woman finds herself in the middle of a passionate love affair with one of the workers, Sebastian. To be able to preserve their passionate love affair, Katherine is ready to do everything, including murder."

Starring Teresa Palmer and Michiel Huisman, "2:22" tells the story of two people coming together around strange incidents occurring at 2:22 every day.

Co-written by Chris W. Mitchell and Suzy Quid, the Dutch film focuses on the story of young Jennifer who goes to Amsterdam to escape her traumatic past.