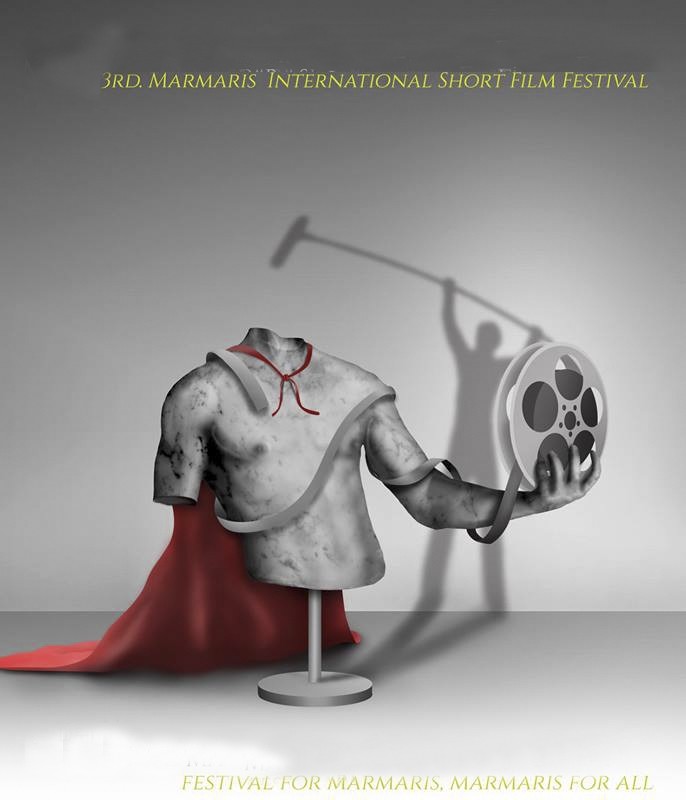 The last application date for the Marmaris International Short Film Festival is August 10. The festival will see an award of TL 1,000 ($275) in the jury's special award for the first time this year.

With the slogan: "Festival for Marmaris, Marmaris for all" and conducted totally by volunteers, the festival's guest of honor was Ediz Hun last year. By taking 418 applications and successfully making its name in 2016, Marmaris International Film Festival is ready to host its guests for the third time in October this year.

Applications are waited for the category of national contest

The last date for application is Aug. 10. For detailed information about the festival contract, participation terms, application procedures and other issues, you can visit www.marmarisfilmfest.com.

Initiated as a project by the MarmariSANart group with the aim of promoting art, providing a basis for alternative tourism and viewing work by local and foreign artists, the festival offers activities like conversations, panels and workshops in addition to film screenings. Invited directors, actors, academics and cinema workers will share their experiences on cinema as an art and sector with the spectators.

What is new at the festival's third year?