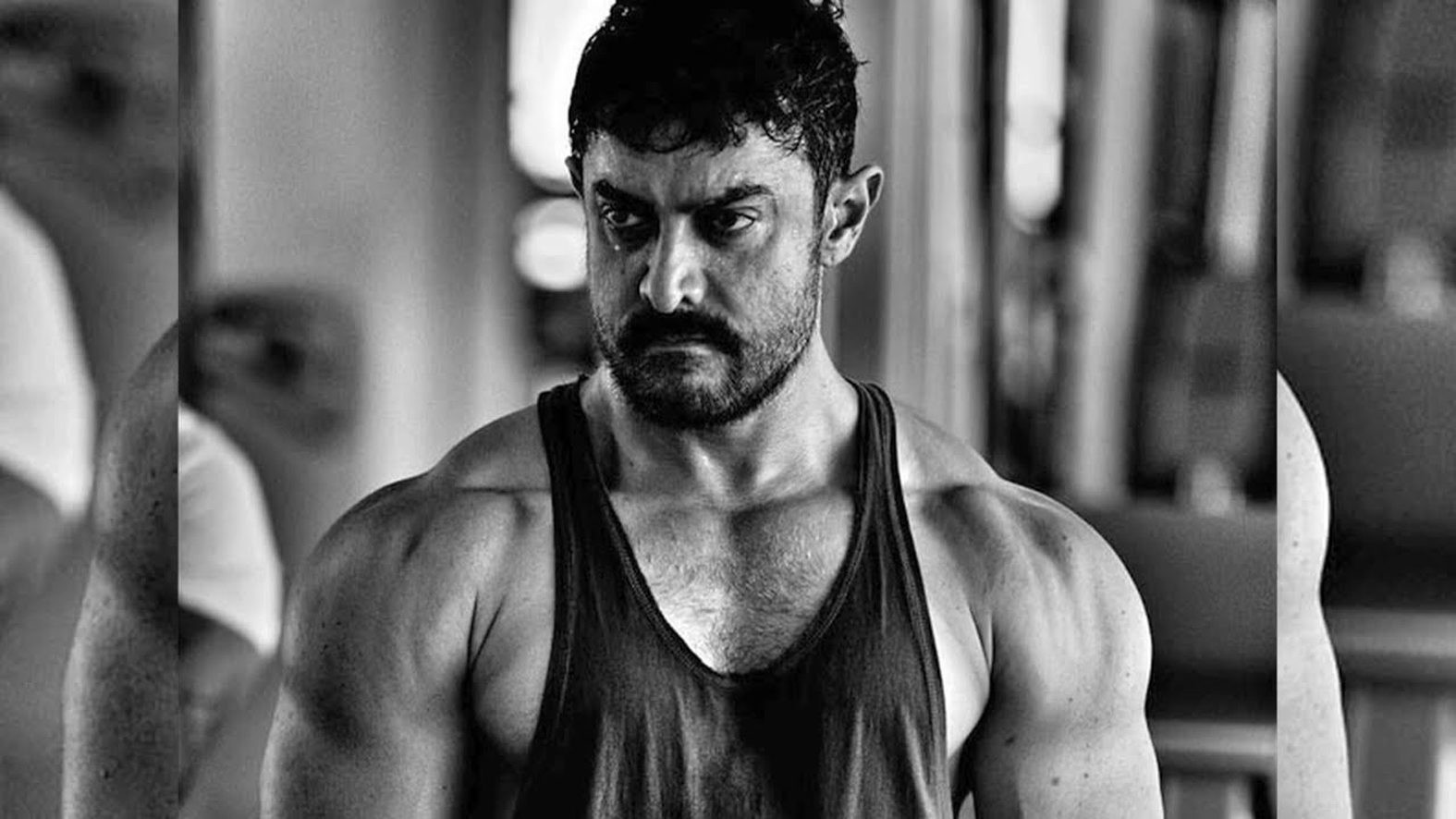 Three Indian actors sharing a surname have ruled Bollywood box offices across three decades, but the success of wrestling blockbuster "Dangal" means it's Aamir who's currently king of the Khans.

Known as the "Khans of Bollywood," Aamir, Shah Rukh and Salman have been the undoubted superstars of the Hindi film industry since the mid-1990s, taking it in turns to reign supreme.

But with "Dangal" smashing records, Salman suffering a rare flop and Shah Rukh without a major hit in four years, the crown for now is firmly placed on Aamir's head.

"The Khans used to be on a par but Aamir has moved ahead and Shah Rukh is kind of lagging behind recently," film trade analyst Ramesh Bala said of the trio who all turn 52 this year and are not related.

"Dangal" has set new and previously unimaginable parameters for the box office potential of a Bollywood movie since it was first released in India in December last year.

It quickly became the highest-grossing Bollywood film ever, knocking another of Aamir's movies off the top spot, and has made close to 20 billion rupees ($310 million) worldwide.

Khan plays the role of wrestling coach Mahavir Singh Phogat, who defies the odds by raising his daughters Geeta and Babita Phogat to become champion wrestlers. Geeta won gold for India at the 2010 Commonwealth Games while Babita topped the podium at the 2014 edition.

Critics say the movie resonated because it was a patriotic story about a triumphant underdog that dealt with India's skewed attitude toward girls, and credit a large part of Aamir's success to his careful choosing of movies with a message.

"Aamir is one person who really puts a lot of thought and effort into selecting films that are relevant to an Indian audience. There are very few actors who really do enough of that," film distributor Akshaye Rathi told AFP.

His 2009 hit "3 Idiots" appealed for its coming of age tale about students struggling to deal with the pressure of becoming engineers.

Rathi also points to the fact that Aamir does one film every two years on average, while Salman and Shah Rukh regularly release two a year.

"Aamir has been very consistent for a very long time. He doesn't do as many films as Shah Rukh or Salman and the more films you do the higher the chance that one misses," Rathi explained.

Critics panned the script and said the star's portrayal of a "village idiot" failed to resonate with his largely young Indian male fan base.

Bala blames Shah Rukh's failure to register a hit since "Chennai Express" in 2013 on "experimenting with different genres," including romance, action and drama.

Aamir is lauded for taking on challenging roles. For "Dangal" he gained and then lost again 25 kilograms (55 pounds) in weight while cinemagoers adored his portrayal of a humanoid alien stranded on Earth in "PK."

"As a star he doesn't enjoy so much of a fan following as he enjoys the trust of the audience for his craft. People believe at the back of their minds that if Aamir appears in a film there will be something different, something novel in it," said Rathi.

"Dangal" has made around $180 million more than "PK" in global sales thanks to a record-breaking run in the hugely profitable Chinese market, where Aamir has worked hard at building his brand, becoming the biggest Indian star there.

"Aamir has time and again proven his marketing genius and his genius when it comes to choosing the right script, delivering a terrific performance and enthralling the audience," said Rathi.