'SNL' and 'Westworld' top Emmy nominations with 22 bids each 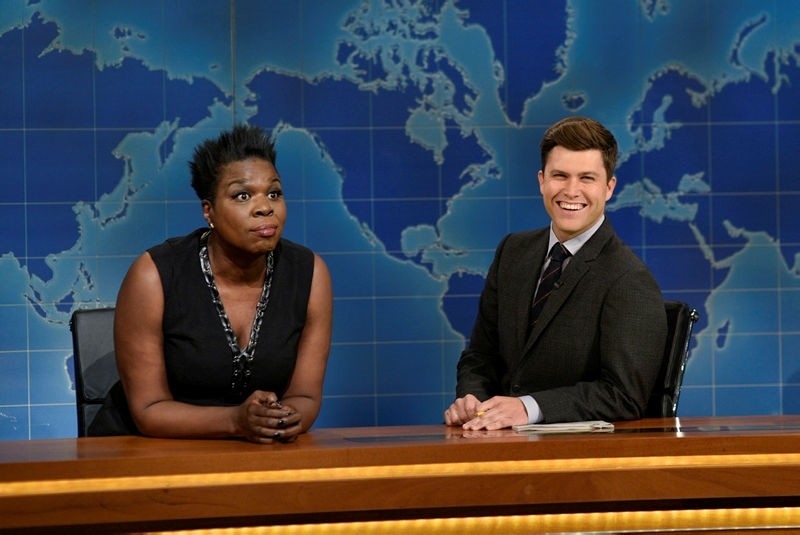 Breakout network drama "This is Us" received 11 nods, including the first best-drama series for a broadcast network show since "The Good Wife" in 2011.

HBO leads all networks with 110 nominations, followed by Netflix with 91 and NBC with 60.

Following is a list of nominations in key categories:

"Master of None" Netflix

"The Night Of" HBO