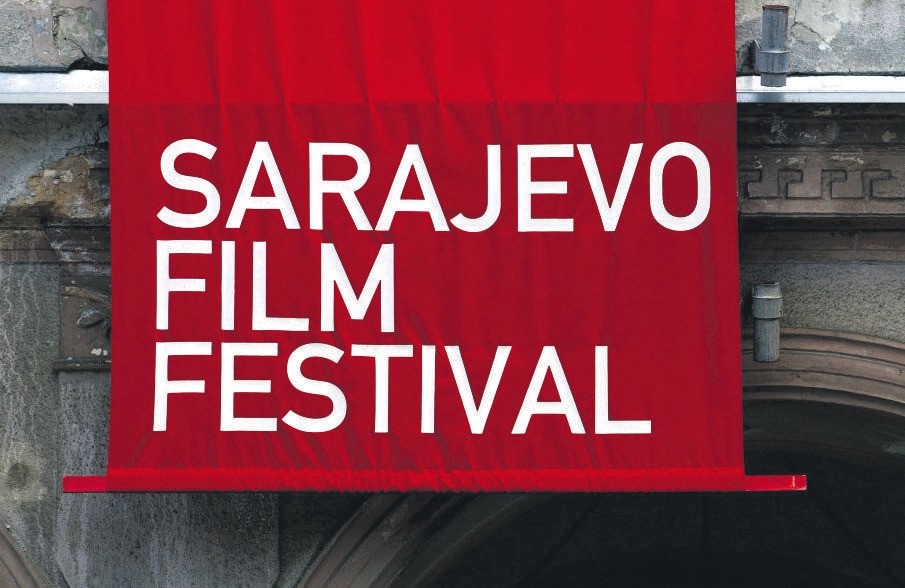 The 23rd Sarajevo Film Festival, which was established to make Sarajevo a culture and arts center again and remove the traces of war, will take place Aug. 11-18 and show 55 films.

In the historical theater building that hosts the festival every year, a press meeting was held where details about the films in the festival and were shared with the press.

One of the festival authorities, Elma Tataragic, said: "Three of the seven feature-length films will make their world premiere at the 23rd Sarajevo Film Festival. The 55 films were selected from 210 films with great meticulousness. They were carefully watched and evaluated."

In the festival, "Buğday" ("Grain"), which was written and directed by Semih Kaplanoğlu, the director of "Bal" ("Honey"), "Süt" ("Milk") and "Bal" ("Honey") trilogy; "Daybreak" an Albania-Greece co-production; and Romania production "Meda or The Not So Bright Side of Things" will make their world premiere.

In addition to these three films, "Directions" from Bulgaria, "Son of Sofia" from Greece and "Scary Mother" from Georgia are in the category Feature-length film.

10 candidates in the category "Short Film" and 14 in "Documentary"

This year, 10 short films will be in the 23rd Sarajevo Film Festival. Including movies from Croatia, Hungary, Georgia, Greece and Montenegro, the short film category also has two films from Turkey, "Mutluluk" ("Happiness") and "Hinterland."

In the documentary category, there is a Turkish documentary titled "Gözyaşına Yer Yok" ("No Room for Tears"), while another is a joint-production of Turkey, Germany and France, "Mr. Gay Syria."

The festival will give an award in honor of the British actor John Cleese.

Meanwhile, Turkish actress Melisa Sözen will be on this year's festival jury.

The first trailer for "Grain" by Kaplanoğlu released Keeping his silence after being receiving the Golden Bear in Berlin, Kaplanoğlu is back with a new film, "Grain." Starring Jean-Marc Barr, Ermin Bravo, Grigory Dobrygin and Cristina Flutur in the lead roles, the film was shot in the U.S., Germany and Turkey. As a joint-production of Turkey, Germany, France, Sweden and Qatar, "Grain" was shot with the support of the Promotion Fund of the Turkish Prime Ministry, the Ministry of Culture and Tourism, Turkish Radio and Television (TRT) and Galata Film. Shot in five years and in English, the film's director of cinematography is Giles Nuttgens.