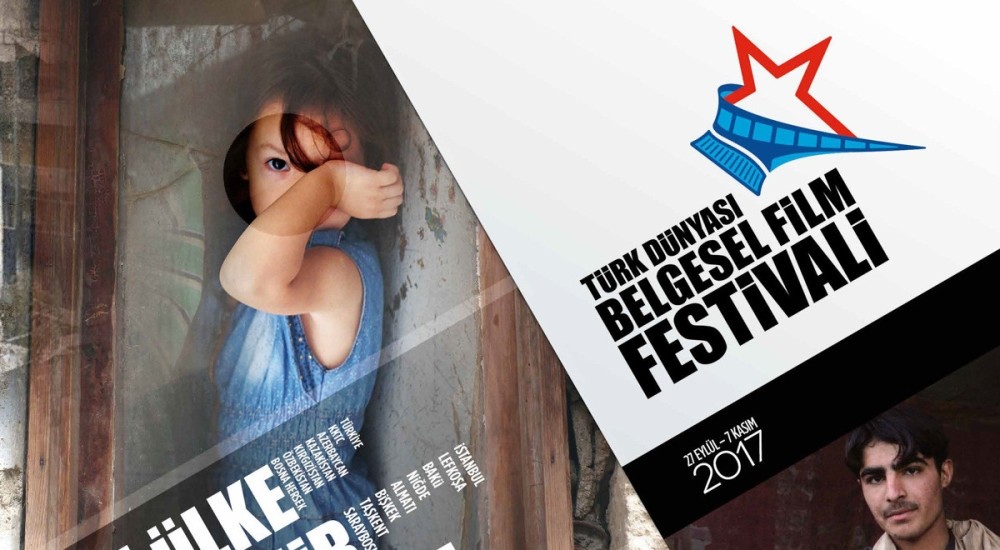 After reaching more than 15,000 young viewers in 2016, the Turkish World Documentary Film Festival aims to expand its target audience this year. The festival, which was organized by the Journalists Association of the Turkish World with the support of the Promotion Fund of the Turkish Prime Ministry, Turkish Radio and Television Corporation (TRT) and the Union of Turkish World Municipalities, was held in five countries: Turkey, Turkish Cyprus, Azerbaijan, Kazakhstan and Kyrgyzstan and in the seven cities of Istanbul, Adana, Niğde, Nicosia, Baku, Almaty and Bishkek last year. 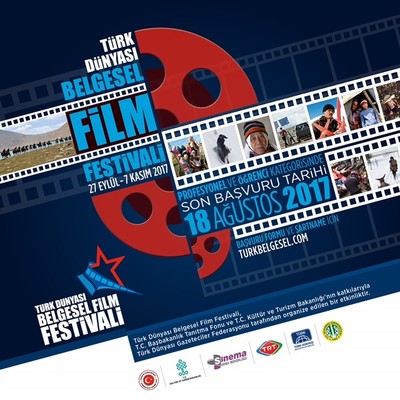 This year, the regulatory board will bring the festival to seven countries: Turkey, Turkish Cyprus, Azerbaijan, Kazakhstan, Kyrgyzstan, Uzbekistan and Macedonia, as well as eight cities and 16 movie theaters. The aim is to reach more than 40,000 young viewers with day-long sessions over two days in each of the 16 movie theaters.

The gala will be held in Cemal Bilsel Conference Hall at Istanbul University on Sept. 30. One day before the event, seven jury members comprised of prominent documentary filmmakers will gather and choose documentaries in the competition category under the presidency of Hocakulu Narliyev on Sept. 29. This year, festival workshops and conversations will be held at Istanbul University Congress and Cultural Center for three days.

The festival's executive committee aims to break new ground in 2017. From Sept. 27 to Sept. 29, the Turkish World Documentary Filmmakers Council, which spans the Turkic world, will be invited to Istanbul. More than 200 filmmakers will come together, meet their Turkish colleagues, make common plans and binding decisions. In the upcoming years, bringing the commission members together will also become an annual occurrence.

Besides the Turkish World Documentary Filmmakers Council, students of the Turkic World Communication Community, established in nine universities across seven countries, will come together in Istanbul to hold the first Turkic world communication community meeting.

An exhibition of the Turkish world film posters, comprised of images from the archives of the Commonwealth of Independent States and the Baltic States Confederation of Filmmakers' Union and Turkey's Cinema and Television Works Owners Society, will be displayed at Istanbul University's Congress and Cultural Center.

Presented in honor of Azerbaijani director Tofiq Ismayilov, the award will be personally handed to the winner by Ismayilov's wife. Moreover, the biography "The World is a Window," written by Ismayilov but never released, will be screened and distributed to the a wider Turkic audience as part of the festival activities.

Over 40 documentaries chosen by the selection committee will be shown in two different theaters - one public and one university - in eight cities across seven countries. The festival's finale will be held at Kyrgyz Turkish Manas University featuring an outstanding ceremony, while the year-end consultation meeting is scheduled for Istanbul.