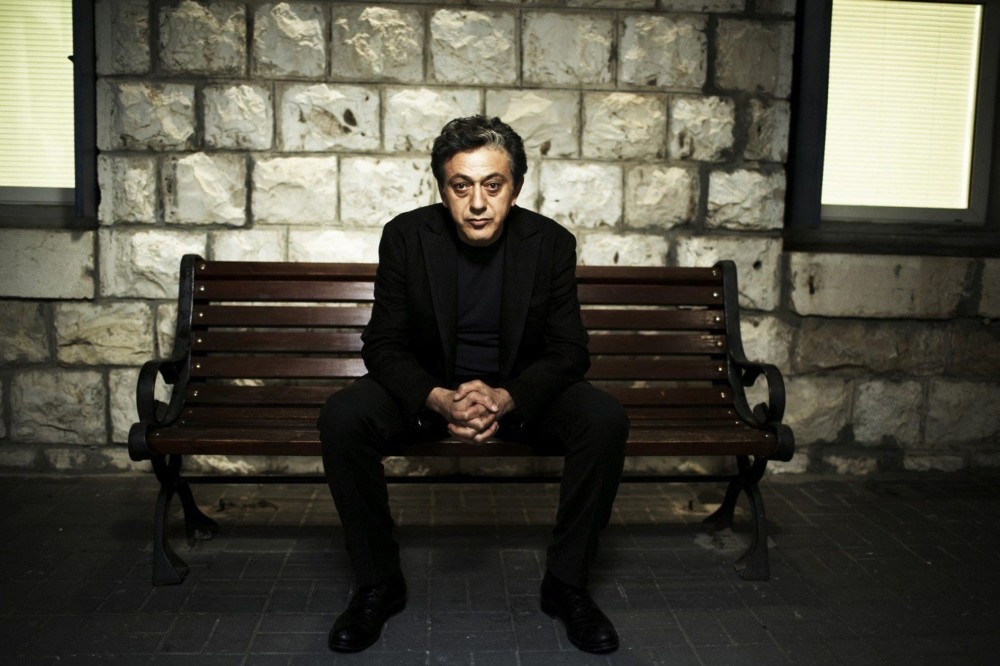 Set to run between Oct. 21 and 27 this year, the 54th International Antalya Film Festival will have award-winning Palestinian director Elia Suleiman as the jury president

The jury president for the 54th International Antalya Film Festival, which will be held from Oct. 21-27 this year and whose artistic director is Mike Downey, has been announced.

According to Downey, Palestinian director Elia Suleiman, who is one of the world's most famous directors and who has won awards at many European festivals, is the jury president for the 54th International Antalya Film Festival this year. He is an accomplished director who has been on the jury of many festivals, including Cannes.

Having made great dramas, Suleiman expresses the futility of wars and unresponsiveness of people with a poetic language and has a unique style that blends comedy and tragedy. Suleiman is also known for his academic and social responsibility projects along with his productions. Because of this, he granted the award for intercultural dialog at Taormina Film Festival in Italy in 2011.

Being honored in anthologies at the New York Museum of Modern Art, Istanbul Film Festival and Lisbon and Estoril Film Festivals, Sulieman was the recipient of a Rockefeller Award in 1992 and Prince Claus Award in 2008. He was named film-maker of the year in the Middle East by Variety Magazine and he won the Black Pearl Award for his film "The Time That Remains" at the Abu Dhabi Film Festival in 2009.

Elia Suleiman was born in Nazareth in 1960. Living in New York between 1981 and 1993, Suleiman shot his first two short films "Introduction to the End of an Argument" and "Homage by Assasination." The European Commission entrusted him to open the Film and Media Department at Birzeit University in the West Bank in 1994.

"Chronicle of a Disappearance," the first feature film of Suleiman, won the Best First Film Award in 1996. In 2002, he was the recipient of the FIPRESCI International Film Critics Award along with the Jury Award in Cannes Film Festival and the Best Foreign Film Award at the European Film Awards held in Rome with "Divine Intervention." He was one of the 35 directors that contributed the collective film "To Each His Own Cinema," which was made for the 60th anniversary of the Cannes Film Festival in 2007. His last feature film "The Time That Remains" was in the competition at Cannes Film Festival in 2009. In 2012, he completed the short film titled "Diary of a Beginner," which was chosen in the Un Certain Regard program in Cannes and which is a part of "7 Days in Havana," the feature collective film.