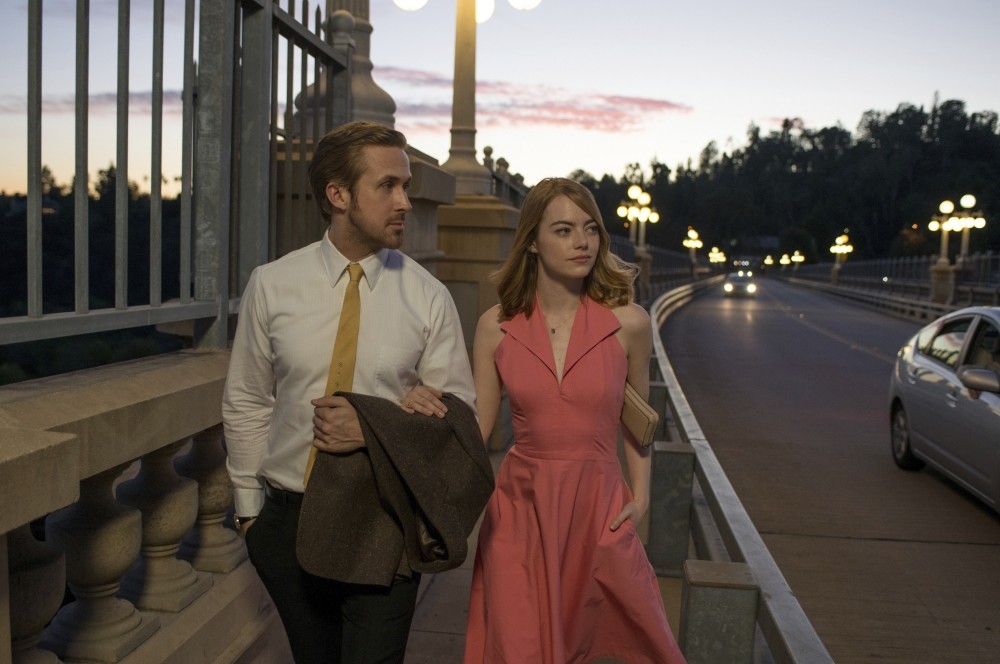 The first guest of the final program will be "La La Land," which won six awards, including Best Actress and Best Director. Starring Emma Stone and Ryan Gosling in the leading roles, "La La Land" displays the meeting of two passionate people, Sebastian and Mia, with a musical story, and will be screened on the night of Thursday, Aug. 8.

The program will continue with "Manchester by the Sea," one of the most well-received films of this year. Having won awards for Best Original Screenplay and Best Actor for the great performance by Casey Afflack, the film will be shown to viewers on the night of Wednesday, Aug. 9.

The Open-Air Meetings will conclude with "Moonlight," one of the most popular films of 2017. The film won an Oscar for Best Film, Best Supporting Actor and Best Adapted Screenplay, and focuses on the story of a black man trying to find himself from childhood to adulthood. After the event on Thursday, Aug. 10, ENKA Culture and Art Meetings will take a break to get ready for the new season.

All screenings in line with the program will start at 9:15 p.m.

The screenings of the Open-Air Meetings are TL 10 ($3) and the tickets can be bought from a Biletix box office or call center and ENKA Culture and Art box office.