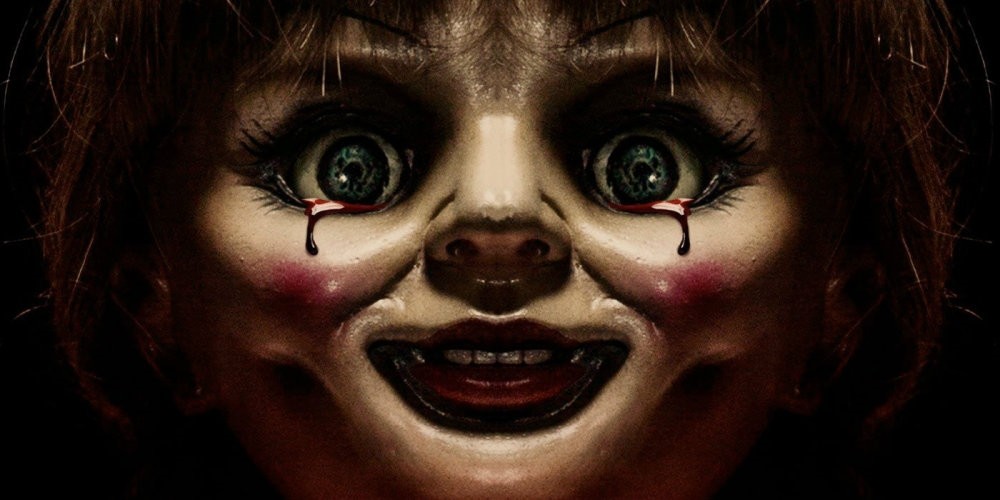 Horror, war or animal-centered comedy - take your pick. This weekend, horror prevailed on North American movie screens, with "scary as hell" film "Annabelle: Creation" pulling in $35 million in its first week out, more than paying off the $15 million Warner Bros. spent on it, analysts said Monday.

While this has been a weak summer overall for film, it was a good weekend for Warner Bros., which saw another of its productions, war movie "Dunkirk," hold steady at second in the box office race, with ticket sales of $10.9 million, industry site Exhibitor Relations reported.

That movie, starring One Direction singer Harry Styles, depicts the heroic 1940 evacuation of hundreds of thousands of Allied troops from northern France. The film has chalked up a global take of $363.7 million so far, and has yet to be released in China, Japan or Italy.

In third spot is the Open Road film "Nut Job 2: Nutty by Nature," at $8.3 million, less than half the opening weekend take of the first "Nut Job" movie. The animated adventure tells the story of a group of animals trying to save their home from the bulldozer.

Sony's "The Dark Tower" placed fourth, at $7.8 million, slipping from the number one spot a week earlier. The sci-fi production based on best-selling novels by horror/fantasy master Stephen King and starring Tom Taylor and Idris Elba tells about a boy trying to save the world from enemies including bad guy Matthew McConaughey.

Fifth place went to "Girls Trip" from Universal, at $6.47 million. The raunchy comedy, about the misadventures of a group of lifelong friends who travel to New Orleans for a music festival, stars Queen Latifah and Jada Pinkett Smith.