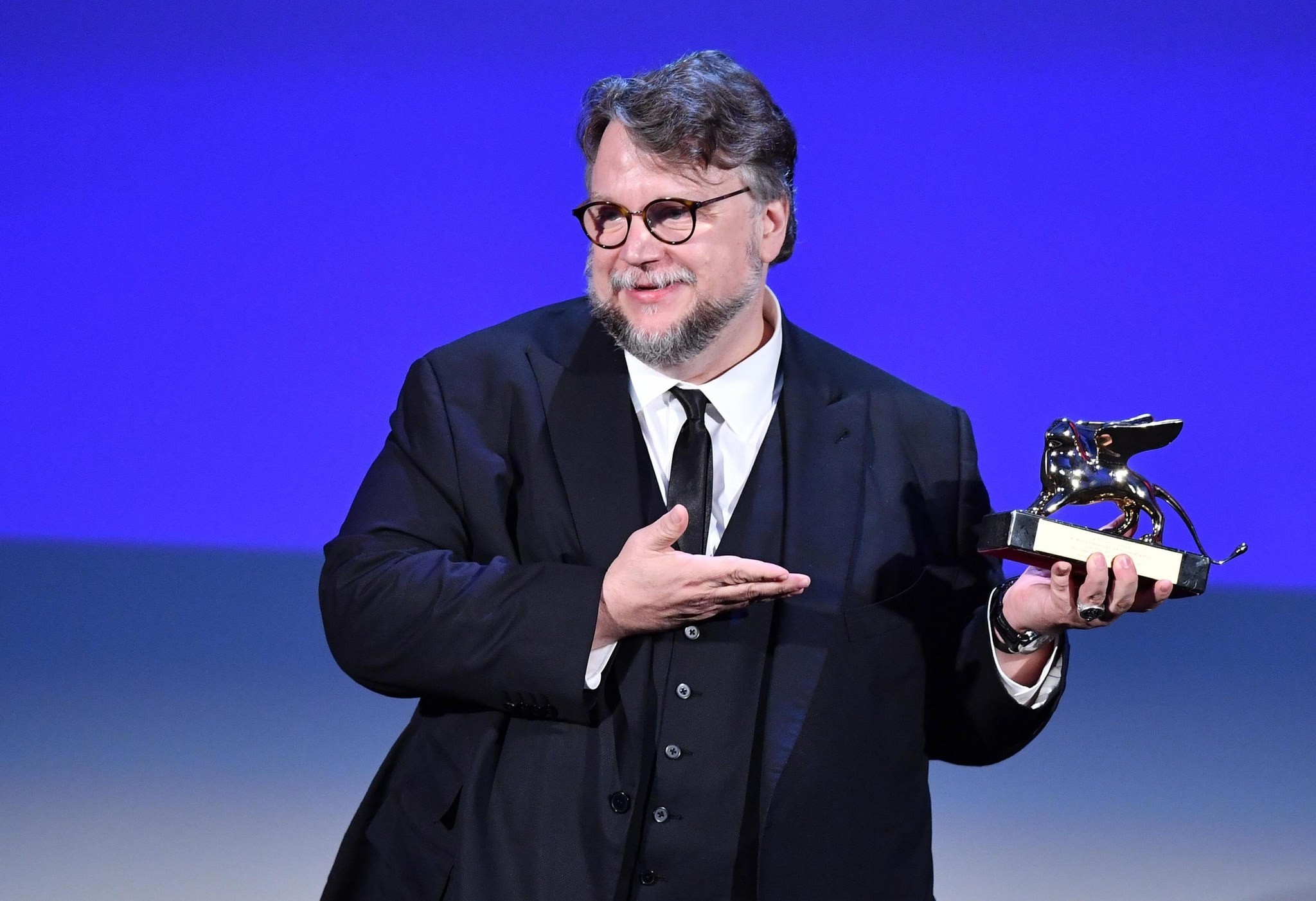 Guillermo del Toro's monster thriller "The Shape of Water" took top prize at the Venice Film Festival on Saturday, capping an 11-day event where the demons of social division and environmental disaster loomed large on the screen.

The Mexican director said he hoped his victory would inspire young directors to "have faith in whatever you have faith in."

"In my case, it's monsters," said the 52-year-old director of films rich in demons and other fantastical creatures, including "Hellboy" and "Pan's Labyrinth."

The victory gives immediate awards-season momentum to "The Shape of Water," the story of a mute young woman, played by Sally Hawkins, who falls for a mysterious sea creature being held at a high-security lab. Many viewers in Venice fell for the movie's audacious mix of genres: It's a monster movie, a Cold War thriller, social-issues drama and even, at times, a musical.

Del Toro said his win was a vindication for monster movies, science fiction and other sometimes-derided cinema genres.

"This is a beautiful encouragement, a beautiful act of love, and I think it is something very necessary," he told reporters. "It's about time that we understand that you cannot only legitimize certain genres" and not others.

Del Toro said it had been his "life's mission" to show that genre films can be intelligent, artistic and beautiful.

Del Toro's film was one of several in the lineup that looked anxiously at humanity's treatment of the Earth and one another.

Similar concerns showed up in the small-town rage depicted in Martin McDonagh's "Three Billboards Outside Ebbing Missouri"; in the spiritual agonies of Paul Schrader's eco-drama "First Reformed"; in the migrants fleeing war, drought and hunger in Ai Weiwei's documentary "Human Flow"; and in "mother!", Darren Aronofsky's wild parable of Mother Earth under attack.

The festival's runner-up Grand Jury Prize went to Israeli director Samuel Maoz's "Foxtrot," a compelling study of a family's grief and the way trauma echoes through the generations.

Maoz, who won the Golden Lion in 2009 for his war film "Lebanon," has received some negative reaction in Israel because "Foxtrot" is critical of the army, the country's most respected institution.

Maoz said no society could flourish when "critics are considered to be traitors."

Venice has a track record of launching films toward Hollywood awards success. This year's edition produced a crop of potential acting nominees, including Frances McDormand for "Three Billboards," Helen Mirren and Donald Sutherland for "The Leisure Seeker" and Jennifer Lawrence for "mother!"