The 'It Factor': How a scary big hit could change horror 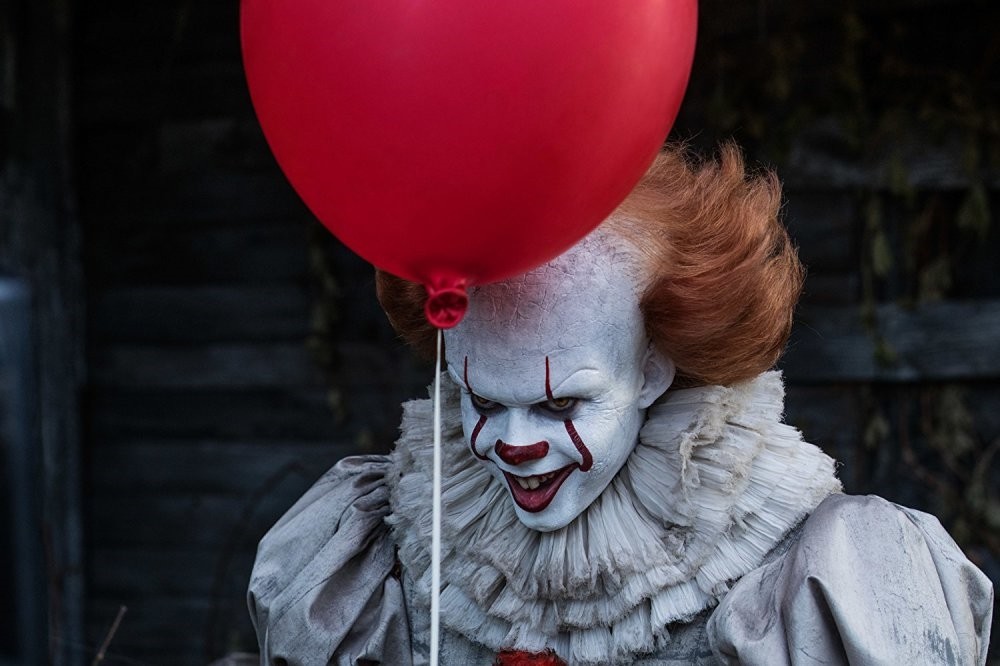 There are no sure things in Hollywood, but modestly-budgeted horror movies come pretty close. This weekend took that thinking to new heights as the big screen adaptation of Stephen King's "It" shattered records and even the boldest predictions with its $123.4 million debut.

Until "It," no horror movie had ever even opened over $55 million, let alone $100 million. It had a cast with no movie stars and it only cost $35 million to produce -- on the high end for a modern horror movie, but minuscule compared to standard superhero budgets, which generally cost over $100 million and often run north of $250 million.

Even as the industry continues to lament the year's lagging box office, which is down around 5.5 percent from 2016, 2017 has been good for horror with massive successes like "Get Out," "Split," "Annabelle: Creation" and now the new bar set by "It."

"If 'It' had made $120 million total it would have been a huge hit," says Forbes contributor Scott Mendelson. "This is so unprecedented."

There is already a sequel in the works. "It" focuses on the children of Derry, Maine, while Part 2, expected in the third quarter of 2019, will focus on the adults.

Mendelson predicts "It's" success could lead to more modestly budgeted Stephen King adaptations, but cautions against thinking that its results can be replicated.

"This was very much the 'Beauty and the Beast' of horror movies," Mendelson said, referring to the Walt Disney Company's smash live-action hit from earlier this year. "You have a movie that would have been an event by itself, but you also have the source material that captures several generations of interest and nostalgia."

Beyond a newly energized appreciation for King's box office potential (excluding "The Dark Tower,") "It" has some wondering whether Hollywood's horror strategy might shift.

"Everyone has been trying to mold themselves into this low budget model that sort of doesn't work anymore. There are only so many things you can do with a limited budget like that," said Kailey Marsh, who runs her own management company and founded the BloodList, which highlights unproduced "dark genre" scripts.

"What I liked about 'It' was that it looked and felt really expensive. It felt as expensive as a $100 million movie," she said.

"It" hit a cultural nerve and become one of those rare must-see event movies that all studios long for, but the Warner Bros. and New Line production is also a solidly mid-budget film-- which is its own kind of anomaly in the current moviemaking landscape that has relied heavily on "micro" and low budget horror films in the $3 to $15 million range in recent years.

It's a strategy that has worked well for Blumhouse Productions, the company behind the "Paranormal Activity" series, "Insidious," "The Purge," "Sinister," and this year's "Split" and "Get Out" --all of which cost under $15 million and most under $5 million -- and something other studios have latched on to as well.

Aside from "It," only a handful of horror films the past five years have touted budgets over $20 million, like "The Conjuring" films which are also from Warner Bros. and New Line. But even their "Annabelle" spinoffs have been made for $15 million or less.

Marsh expects some studios to take note of the added return on investment that is possible with a slightly bigger budget.

"Because Hollywood is reactionary, and rightfully so, I am excited about not having to develop screenplays that are supposed to be capped at $10 million," Marsh said. "You can get such a better cast and such better quality in the long run."