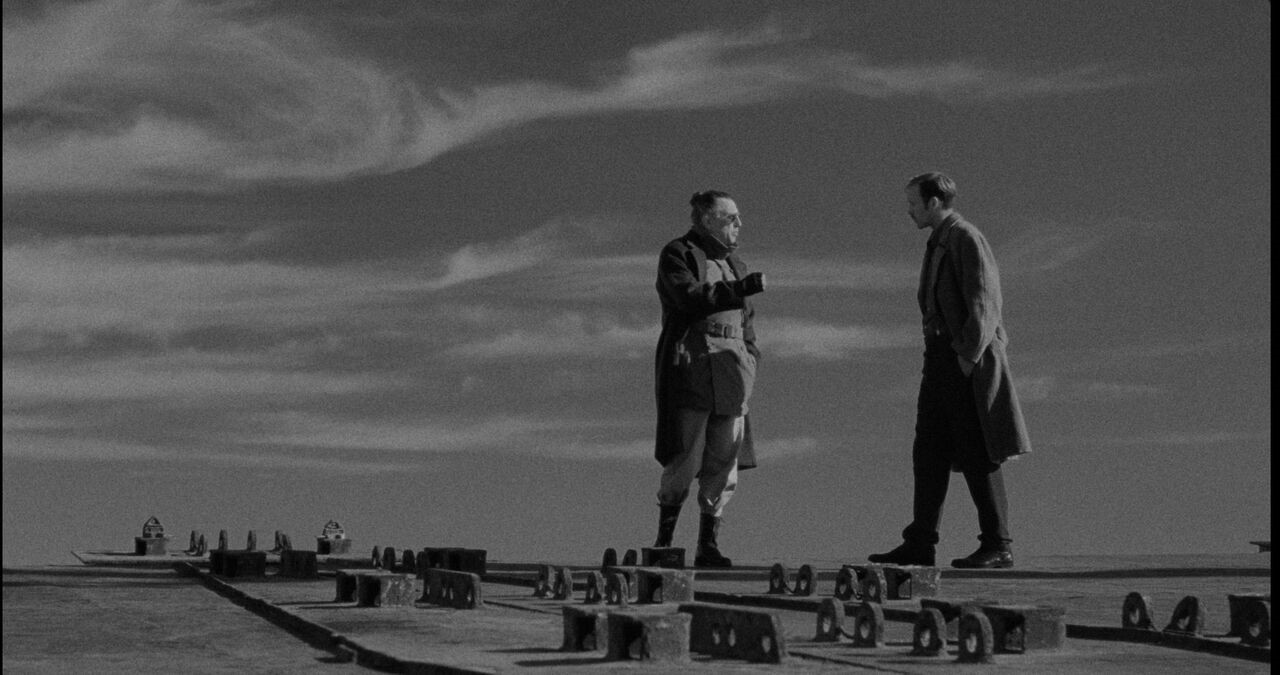 The 24th International Adana Film Festival will see the Turkish premieres of highly anticipated foreign films, as well as productions by Turkish directors. Dance and music performances, panels and discussions will accompany the program that is rich with film screenings

The 24th International Adana Film Festival, to be held from Sept. 25 to Oct. 1, has become a well-known event in the international film industry as some national categories have been recognized worldwide and new categories are being added to the program.

Films that have made their mark on the history of cinematography will enjoy their Turkish premiers at the 24th International Adana Film Festival and will also compete in the International Feature Film Competition.

These films include Fatih Akin's "In the Fade," Lucrecia Martel's long-anticipated film "Zama," Ossang's "Nine Doigts" ("Nine Fingers"), which inverses the relation between time and space, "The Beguiled" by Oscar award-winning director Sofia Coppola who won the award for Best Director at the Cannes Film Festival in 2017, Aydın Orak's "Yaşar Kemal Efsanesi" ("The Legend of Yaşar Kemal"), Lynne Ramsay's multiple award-winning "You Were Never Really Here" and Stephan Frears' "Victoria and Abdul."

On the other hand, close to the Galleria Shopping Mall, the Culture and Arts Town will be established and it will feature works from the workshop of Çukurova University's Faculty of Communication as well as stunt shows, participants from various cinema departments of universities and cities, makeup artists, street performers, street musicians, live dance, sculpting, panels, discussions, concerts and the International Cinema Comics Exhibition. The town will open its doors on Sept. 25.

On Sept. 27, "Love Cortege" will bring together various artists in a welcoming event organized in front of the Metropolitan Municipality of Adana. On the same day, the Türk Sinemasına Ömür Verenler Farkındalık Anıtı (Monument for Awareness for Turkish Cinema's Veterans) will be unveiled and the Sanat Ateşi Meşalesi (Love for Art Torch) will be lit.

On Sept. 29, "Yıldızlar Kaldırımı" ("Pavement of Stars") will be opened and will display the works of figures who have contributed to the world of art and cinema in Adana. The International Adana Film Festival Honorary Award will be offered to Temel Gürsu, who has his signature in more than hundred movies as a producer, director, and scriptwriter; Professor Sami Şekeroğlu, who initiated formal education in Turkey; Hümeyra, who entered the cinema sector in 1980 and mesmerized audiences with her performance in the film "Babam ve Oğlum" ("My Father and My Son"); Şemsi İnkaya, veteran actor in cinema and TV and Arif Keskiner, who is deemed as one of the most valuable artists of Adana.

There will also be a "brainstorming" session, where players from the film industry will come together to discuss the latest developments in the industry while aiming to find solutions to problems. The film festival will hold special screenings of international and Turkish films.