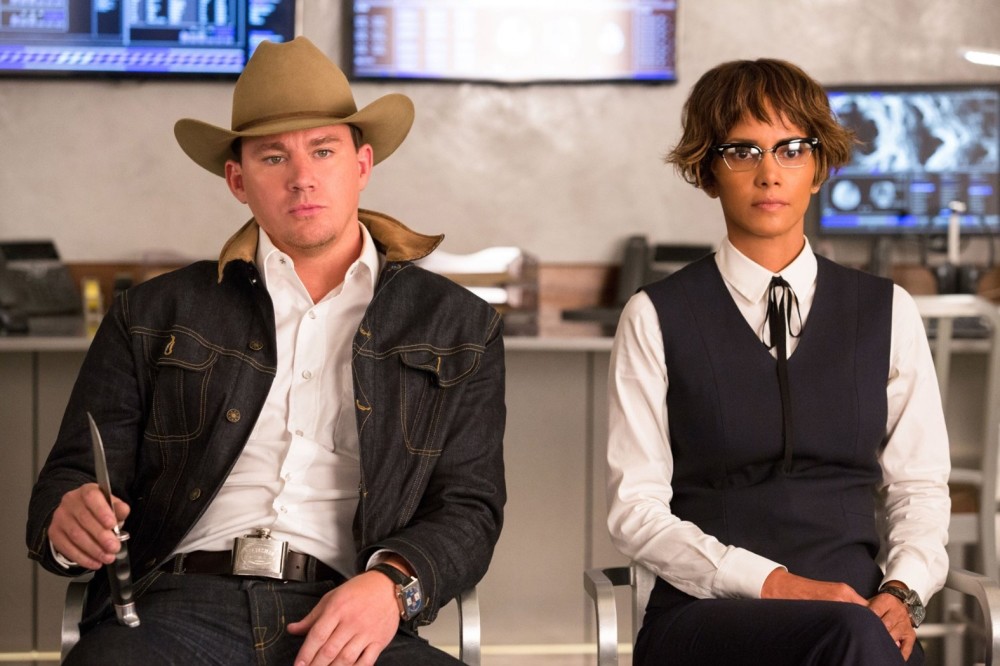 When their headquarters are destroyed and the world is held hostage, the Kingman's journey leads them to the discovery of an allied spy organization in the U.S. These two secret elite organizations must band together to defeat a common enemy.

Written and directed by Peter Dukes, and staring Skeet Ulrich, Sean Young, Christine Donlon, Randy Wayne, Matt McVay and Ashley Gallegos, "Escape Room" tells the story of four friends who partake in a popular Los Angeles escape room and find themselves stuck with a demonically possessed killer. With less than an hour to solve the puzzles, the friends must work together to escape the room alive.

Written by Asghar Farhadi, who won Best Director for the film at the Berlin Film Festival in 2009, "Darbareye Elly" comes to theaters in Turkey after eight years.

The thriller follows the mysterious disappearance of a kindergarten teacher during a picnic in the north of Iran followed by a series of misadventures for her fellow travelers.

Directed by Agnieszka Holland and Kasia Adamik, "Pokot" follows Janina Duszejko, an elderly woman who lives alone in Klodzko Valley where a series of mysterious crimes are committed. Duszejko is convinced that she knows who or what is the murderer, but nobody believes her.

Directed by Cemil Ağacıkoğlu, "Tarla" tells the story of two siblings who decide to sell their fields in their homeland in order to get rid of their debts.

Directed by Hakan Şahin, the film tells the story of Bald Mehmet from Atça, a swashbuckler living in the period of Sultan Mahmud II who is continuously helping his people.

Yıldıray Gürgen produced the soundtrack for this historical action film.