Turkish film on violence against women at Lift-Off Festival 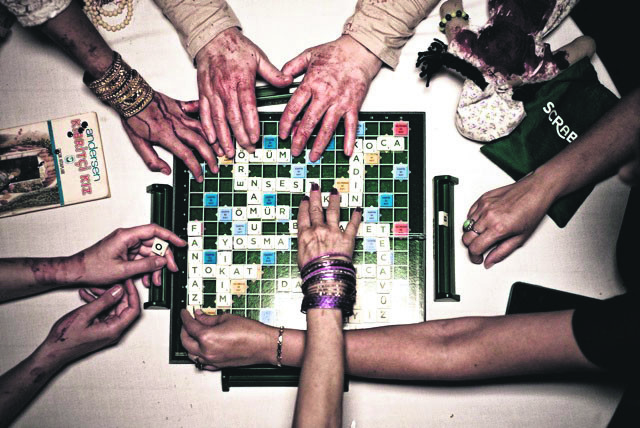 "Scrabble" has gained recognition in festivals that it has participated in. The film's director, Merve Gezen, will attend the Amsterdam Lift-Off Film Festival 2017 between Oct. 4 and Oct. 7.

Gezen shared her joy on how eagerly she is waiting to attend the festival.

"It is a pleasure to be a part of Amsterdam Lift-Off Film Festival 2017, which is one of the most important film events in the Europe, with our short film 'Scrabble.' We expect nice feedback for our film in this prestigious festival," she said.

The Lift-Off Festival, which is a platform for independent cinema, aims to support filmmakers in the film industry.

The festival is a place where filmmakers and directors compete for a week and then it gives the audience the chance to choose the winners.

"Scrabble" is a film that reveals how women from any social and economic background are subjected to violence.

It shows four women - a CEO, a prostitute, a countrywoman and a student - playing Scrabble and then highlights that society should become conscious about these problems and deterrent laws should be applied.