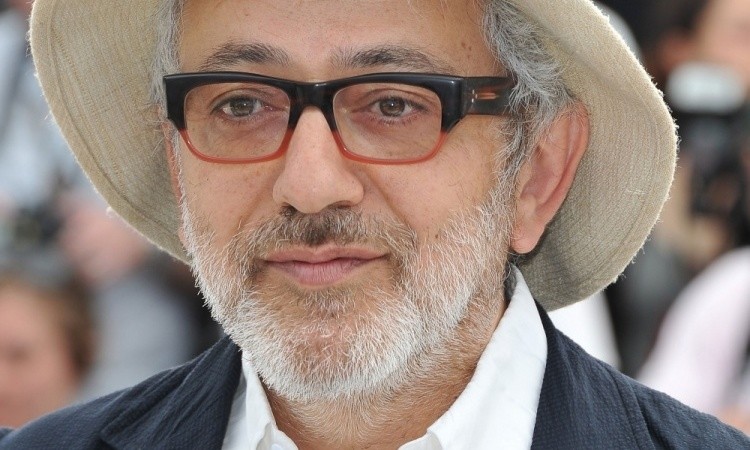 The 54th International Antalya Film Festival continues to strengthen its "identity of an international brand" with a jury of world-famous professionals in film. The jury president of the festival, which will be from Oct. 21 to Oct. 27, is Palestinian director Elia Suleiman, a prominent director who has won awards at many festivals around Europe. The other jury members are Rebecca Lenkiewicz, Kjartan Sveinsson, Fadik Sevin Atasoy and Karim Ainouz.

World-famous play and scriptwriter Rebecca Lenkiewicz, who is one of the screenwtiters for the film "Ida," was awarded Best Film at the European Film Awards and the Oscar for Best Foreign Language Film.

World-famous composer, musician and performer Kjartan Sveinsson; awarded actress, producer and author Fadik Sevin Atasoy, who is one of the founders of the first official Turkish theater in the U.S. and world-famous director Karim Ainouz will be evaluating both foreign and Turkish productions.