First Turkish movie festival in Hollywood to begin in 2 days 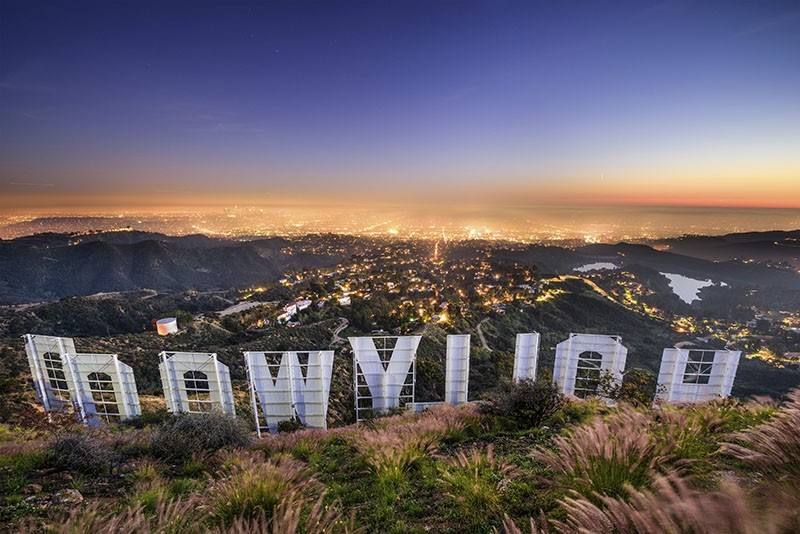 The first Hollywood Turkish Film Festival will begin on Friday, organizers have said.

The festival will run until Monday and will feature three Turkish films as well as five short movies. 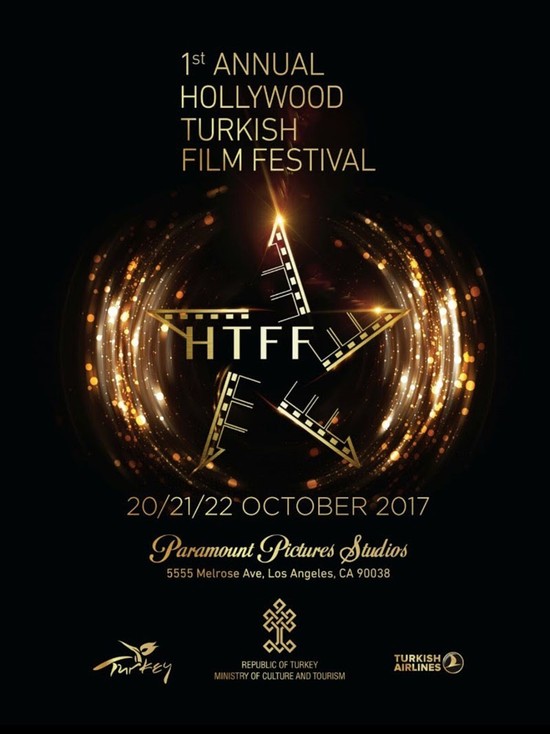 Turkey's foreign-language Oscar nominee Ayla -- which focuses on the relationship between a Turkish soldier and a Korean orphan during the Korean War -- will be screened as the opening film.

Other films in the festival program are Turkish-Italian director Ferzan Özpetek's Istanbul Kırmızısı (Red Istanbul) and Mustafa Karadeniz's Çınar. The movies will be screened at Paramount Studios in Los Angeles.

The festival was founded by journalist Barbaros Tapan, a member of the Hollywood Foreign Press Association plus film director Tekin Girgin, and supported by Turkey's Culture Ministry.

"The Hollywood Turkish Film Festival was established to introduce Turkish films globally," according to organizers and it aims to connect Hollywood filmmakers with Turkish artists to collaborate on international projects.

Anadolu Agency is the global communication partner of the event.