Berlinale winning producer of "On Body and Soul" Andras Muhi will be the head of the international official competition jury at this year's 18th International İzmir Short Film Festival (İSFF). 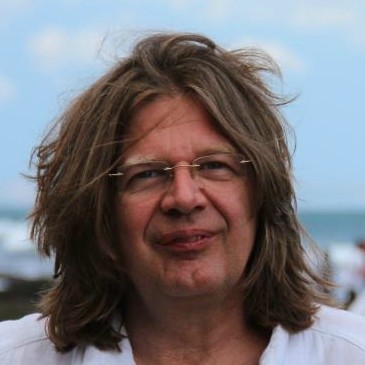 Supported by the Turkey Ministry of Culture and Tourism, İzmir Metropolitan Municipality, İzmir General Directorate of Cinema, Buca, Konak, Bornova and Karşıyaka Municipalities and the French Cultural Center, the festival will run from Nov. 7-12.

The 18th İSFF is bringing an inspiring international selection to movie theaters this year as one of the most prestigious and respected festival in Turkey. In addition to national and international panorama selections, the films will be screened under the categories of "Special Selection," "French Cultural Center Selection," "Euroshort Film Selection," "Busho Film Festival 2017 Selection," "Romania Short Film Selection," and "Short Export 2016 Selection." Examples of contemporary experimental films and video art from Germany will also be screened at five different venues. The main screenings are going to be at the Institut Français, İzmir Art in Culture Park, Buca Municipality Tarık Akan Youth Center and at the participating universities' halls for students to have better access to the festival.