'Murder on the Orient Express' takes off from Sirkeci Terminal 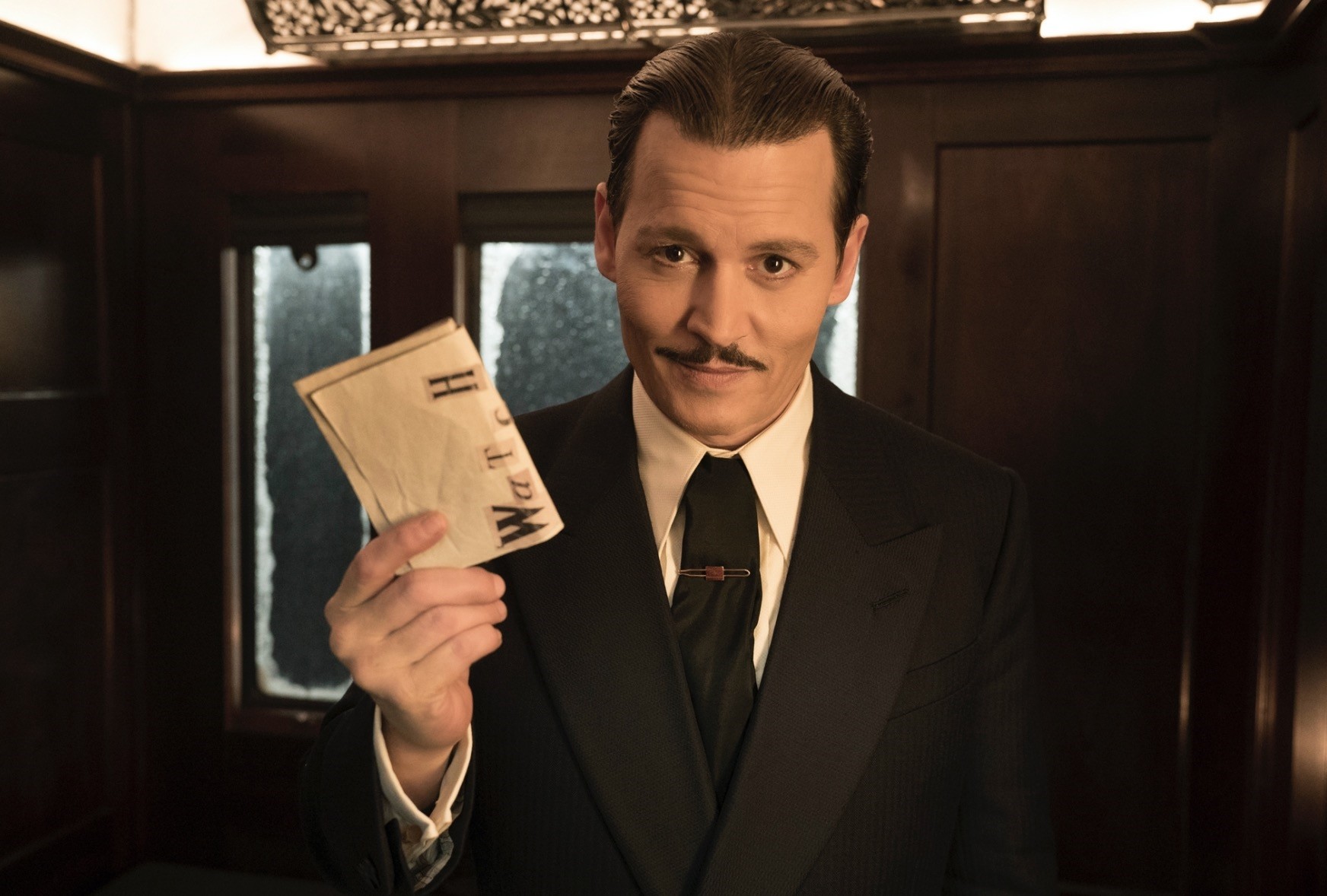 Agatha Christie's Belgian detective Hercule Poirot tries to solve a murder committed on a luxury train traveling from Istanbul to Paris in the film, where 13 stranded strangers and the detective race to solve the puzzle before the murderer strikes again.

Kenneth Branagh, the director of the film, plays detective Hercule Poirot. Johhny Depp stars as Mr. Ratchet, the murder victim in the story, Michelle Pfeiffer plays Mrs. Hubbard and Penelope Cruz as Pilar Estravados. Judi Dench plays the role of Princess Dramogiroff and Derek Jacobi stars as Masterman. The film also features Tome Bateman in the role of M. Bouc, and Kont Andrenyi as Sergei Polunin. Willem Dafeo takes the role of Gerhard Hardman, and Olivia Colman plays a character called Hildegarde Schmidt. Produced by Ridley Scott, the film is written by Michael Green, who has also written the screenplays of "Logan" and "Blade Runner 2049." He is also the founder, producer and screenwriter of the series titled "American Gods." The production and screenplay of the series titled "Heroes" belongs to him as well.

Director and actor Kenneth Branagh is known for his adaptations from Shakespeare such as "Hamlet," "Love's Labour Lost" and "As you like it." Branagh, who often stars in the films he directs, was last seen as Commander Bolton in "Dunkirk."

"Murder on the Orient Express" will debut in Turkish theaters on Nov. 10.