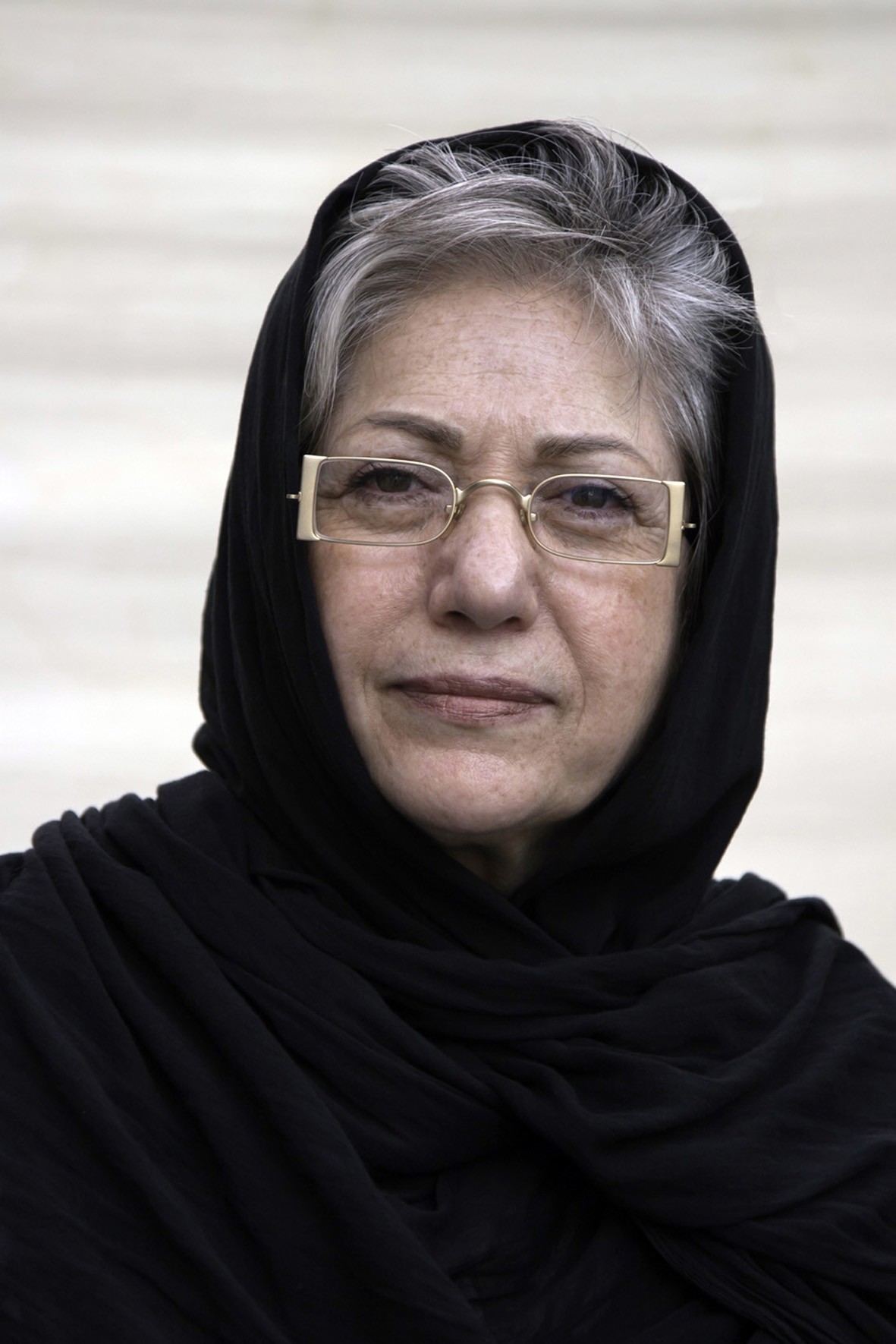 The 7th Malatya International Film Festival, organized by the Malatya Metropolitan Municipality, that started on Nov. 9 will run until Nov. 16. The festival hosts Rakhshan Banietemad, one of the great masters of Persian cinema, to give an honorary award to her at the closing ceremony. Banietemad will meet cinema lovers of Malatya at the Yeşil Cinema Hall after the screening of "The Blue-Veiled" in a conversation directed by Professor Sabire Soytok and in which a festival jury member, Fatemeh Motemed Aria, the internationally famous actress who stars in Banietemad's film "Gilane," will participate.

Banietemad, whose name means bright in Farsi, leads her colleagues in Persian cinema with her authentic film language, her sensitivity to women's issues and courage in social criticism.

Combining documentary reality and honesty in her films with the punctiliousness and dramaturgy of the theater tradition, Banietemad removed the borders between documentary and drama. Born in 1954, the director started to work in television after she graduated from the Dramatic Arts Academy in Tehran. Her experiences as a researcher led her to make films filled with social criticism and sensitive to characters, especially female ones. After many documentaries, she produced her first feature film, "Kharej az Mahdudeh," in which she criticizes the bureaucracy.

The director gained her first great success at the international level with "Nargess," a film about a love triangle between criminals, at the Fajr Film Festival in 1992 where she won the Crystal Simorgh. "The Blue-Veiled," which she made after three years, brought her the Bronze Leopard at the Locarno Film Festival and the FIPRESCI Award at the Thessaloniki Film Festival. The film, telling the story of a factory owner's desire to marry an employee who maintains her family and the opposition to this from his daughters and sons-in-law, has been praised for its deep sensuality and for its keen observation of Persian rural living conditions.

Banietemad focuses on powerful working women who cannot comply with events and struggle against social problems, poverty, war and injustice in all her films. She sometimes describes a big city like Tehran or sometimes a rural place that limits individual freedom. She took the FIPRESCI Honorable Mention at the Montreal World Film Festival for "Banoo-ye Ordibehesht" (The May Lady), five awards at the Karlovy Vary, Moscow and Torino film festivals for "Zir-e poost-e shehr" (Under the Skin of the City), an Honorary Mention in Locarno for "Ruz-egar-e ma" (Our Times) and the Best Director Award at the Asia Pacific Screen Awards for "Gilane" and "Khoon Bazi" (Mainline).

Dealing mostly with documentary since 2006, the director shot the documentary "We Are Half of Iran's Population" about feminists because of the elections in 2009. She competed for the Golden Lion at the Venice Film Festival for "Ghesse-ha" (Tales), which presents sections from the ordinary life of Tehran and won the Best Scenario Award. Continuing to work with a group that she formed with some Persian filmmakers for the Karestan Project, Banietemad is accepted as one of the best representatives of this solid cinema tradition and is honored worldwide.