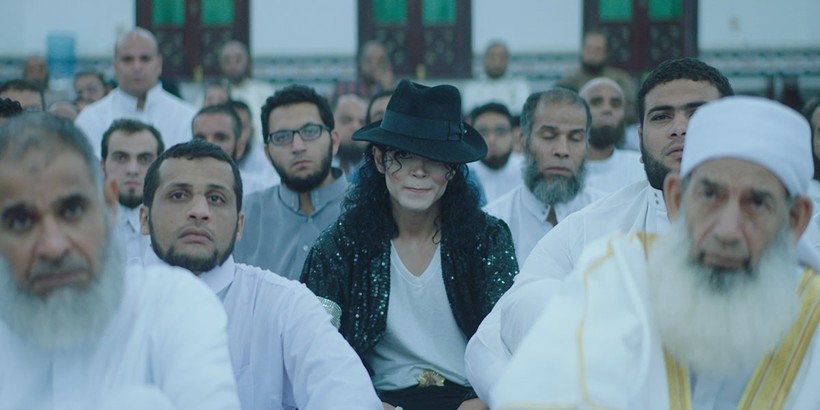 A leading actor in an Egyptian movie colliding the worlds of religion and Michael Jackson, "Sheikh Jackson" was summoned by a Cairo prosecutor on charges of "defaming Islam."

The complaint filed by a lawyer against the 37-year-old actor Ahmed El-Fishawy and the filmmakers alleges that El-Fishawy depicts clerics as having extremist thoughts, Al-Ahram, an Egyptian daily newspaper reported.

"This work defames Egypt – the country of Al-Azhar – as a whole," the complaint said.

In the movie, which landed a spot as Egypt's Oscar bid for best foreign film, the main character, a Salafi preacher, is thrown into a crisis of conscience by his teenage obsession with the pop star, mirroring how Egypt's conservative society is pulled in conflicting directions amid global pop culture and social media.

The film ventures into delicate territory in Egypt, where depicting Salafists with even a hint of positivity can bring questions from authorities and security agencies.

It risks a backlash from the public, either from viewers who see it as too sympathetic to strict followers of the religion or, from the other side, as mocking religious beliefs.