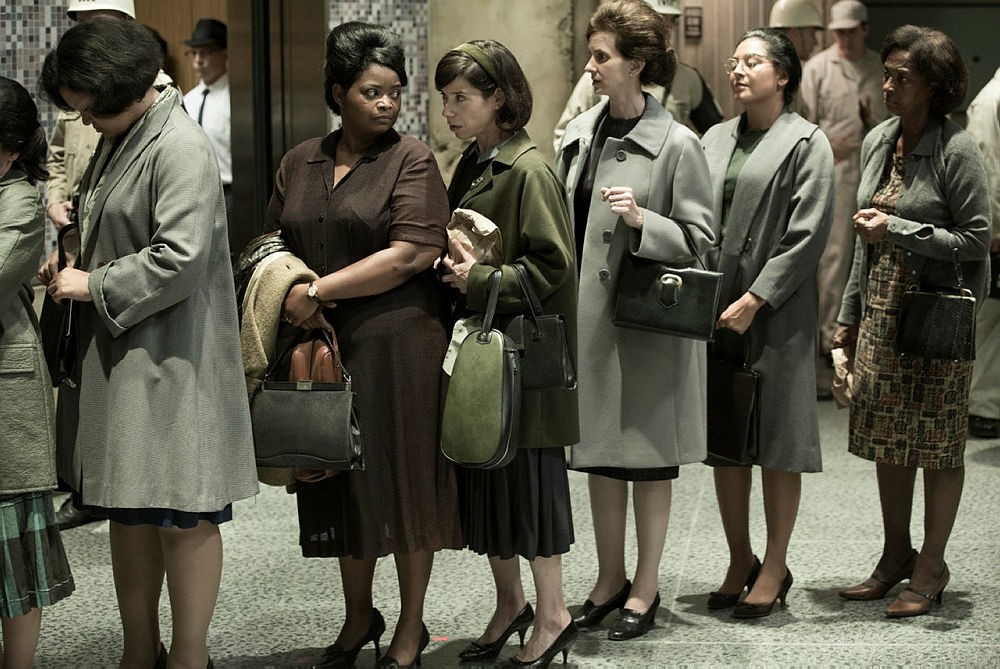 Guillermo del Toro's Cold War-era fairytale "The Shape of Water" swam away with a leading seven nominations from the Golden Globes, while the HBO drama "Big Little Lies" led the television nominees with six nods.

The nominees for best picture drama are: "Call Me By Your Name," ''Dunkirk," ''The Post," The Shape of Water" and "Three Billboards Outside Ebbing, Missouri."

The nominees for best picture comedy or musical are: "The Disaster Artist," ''Get Out," ''Lady Bird," ''The Greatest Showman," and "I, Tonya."

The Globes are the most prominent platform yet in Hollywood's awards season to confront the post-Harvey Weinstein landscape. Among the supporting actor nominees is Christopher Plummer, who has replaced Kevin Spacey in Ridley Scott's "All the Money in the World." Scott, too, was nominated for best director.

—Picture, Drama: "Call Me By Your Name," ''Dunkirk," ''The Post," The Shape of Water" and "Three Billboards Outside Ebbing, Missouri."

—Foreign Language: "Fantastic Woman," ''First They Killed My Father," "In the Fade," ''Loveless" and "The Square."