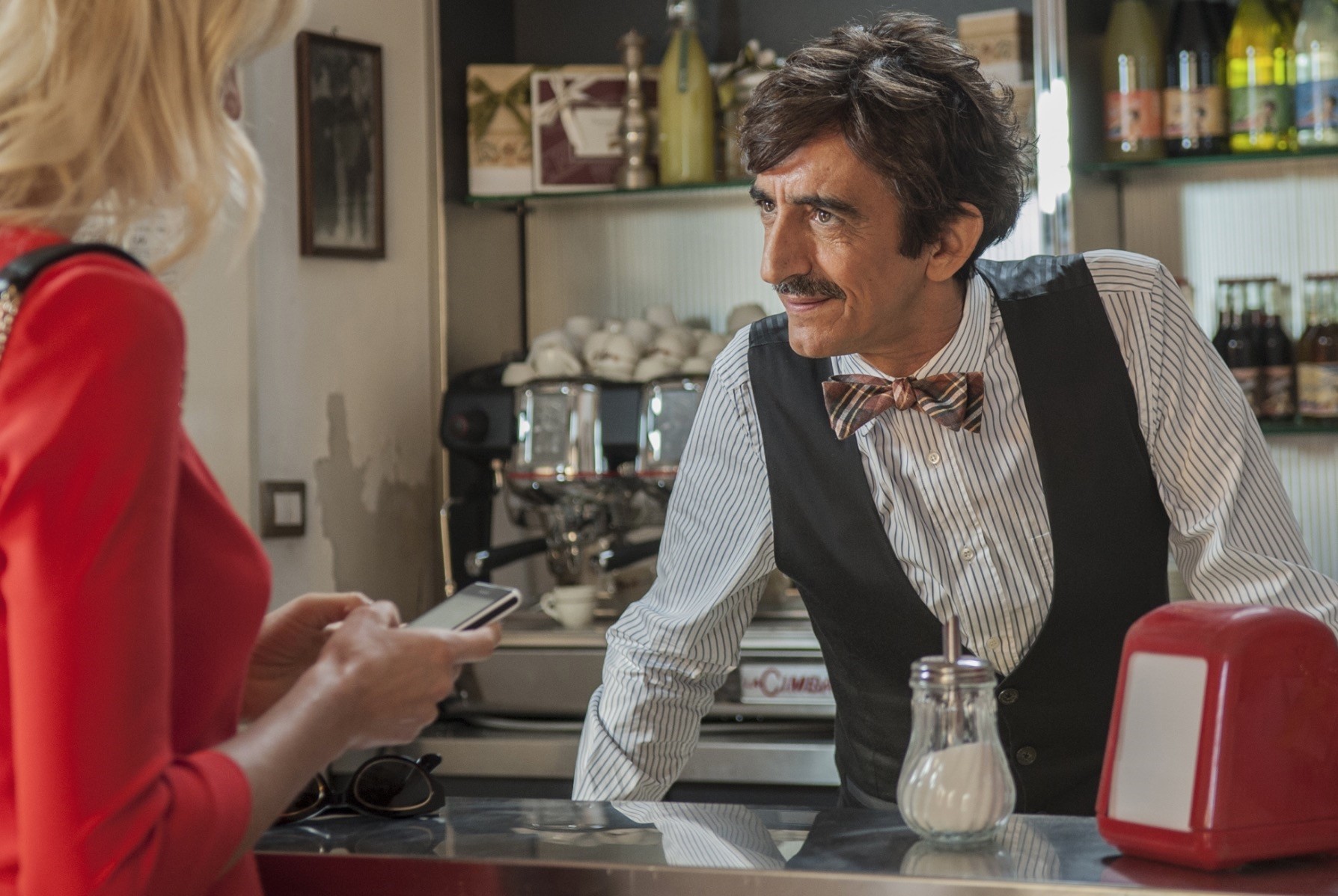 Akbank Sanat is bringing together three fictional films and a documentary from the current Italian cinema in cooperation with the Italian Cultural Center in January.

At the event, "Un Ragazzo d'oro" ("A Golden Boy"), which features famous Hollywood star Sharon Stone, "Sei Mai Stata Sulla Luna?" ("Ever Been to the Moon?") and "Italo," which features rising star Marco Bocci in the leading role, will be screened on Jan. 16, Jan. 23, and Jan. 30, respectively. The tickets for the screenings can be bought free of charge from the Akbank Sanat box office an hour before the event, where the films will be presented in Italian with Turkish subtitles.

Directed by Pupi Avati, the film tells the story of Ettore, who is a scriptwriter producing B movies, and Davide, who is a copywriter desiring to create something nice and real. They, as father and son, have never understood each other. When Ettore dies in a traffic accident that looks like a suicide, Davide recognizes that his father has promised Ludovica, his father's beautiful editor, to write an autobiographical work. Davide eventually decides to get to know more about his father and continuously wants to see Ludovica. He sustains to look for the text that his father has written on the computer. Then, he writes the book himself, mentioning an impossible love of an unreachable lady.

Sei Mai Stata Sulla Luna? (Ever Been to the Moon?)

Directed by Paolo Genovese, the film tells the story of Guia, who works at an international elegant fashion magazine. The 30-year-old beauty lives in Paris and uses private jets to travel. She has everything, or she thinks she does, until meeting Renzo, who lives in the suburbs of Puglia. She soon understands that the only thing she has is a lack of love and she cannot reach it even if it is very close.

ItaloDirected by Alessia Scarco, the film is inspired by a true story. On March 15, 2009, a dog gained everyone's affection and became a symbol in the province of Ragusa. "Italo" tells the story of this dog, which gets honorary citizenship. In the comedy, which is full of friendship and love themes, Marco Bocci takes the leading role.