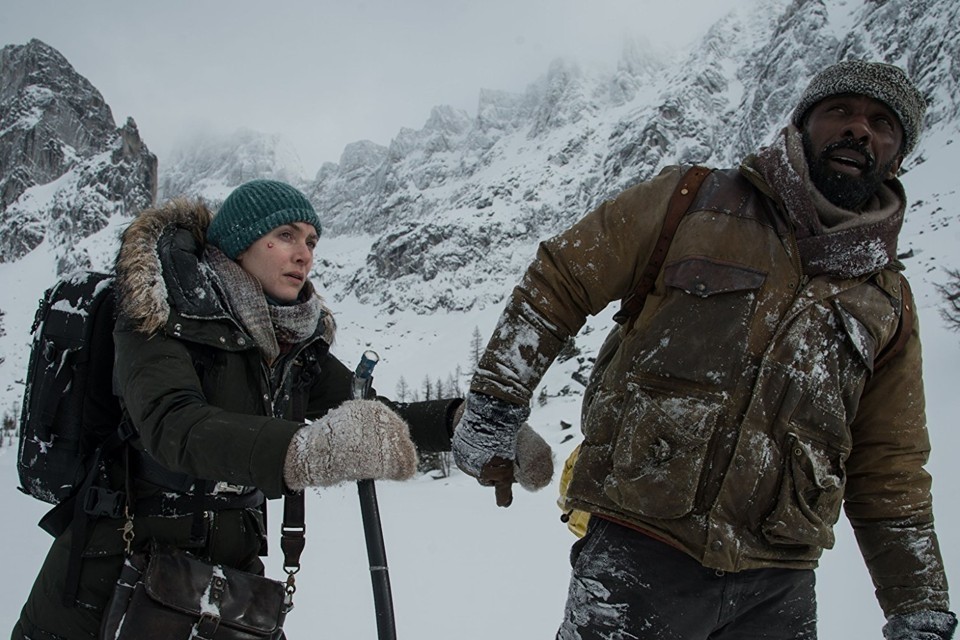 The Mountain Between Us

Directed by Hany Abu-Assad, "The Mountain Between Us" will be available to moviegoers this week. Written by J. Mills Goodloe, the film stars Idris Elba and Kate Winslet in the leading roles.

The romantic drama tells of two strangers who struggle to survive on a remote snow-covered mountain after a tragic plane crash.

Directed by Jaume Collet-Serre, "The Commuter" tells the story of an ordinary commuter and the mysterious things that he comes across during a routine journey.

Micheal MacCauley is a passenger who uses the commuter train regularly in order to go home. One day he comes across a woman called Joanna on the train. Joanna, whom he has never met before, wants him to find someone in return for $75,000. Michael proceeds to reveal many mysteries before the last stop on the train and is responsible for all of the passengers' lives.

Directed by Steven Spielberg, "The Post" tells of the unveiling of the Pentagon documentaries, which affect the perspective of the American people on the Vietnam War.

Starring Ricardo Darin in the leading role, "La Cordillera" ("The Summit") tells the story of the political and personal dilemma of Argentinian president Hernan Blanco at a meeting between different state leaders.

Directed by Adam Robitel, "Insidious: The Last Key," the fourth film of "Insidious" series, tells what happened in the house of Elise Rainier.

Featuring Eda Ece, Aksel Bonfil, Derya Alabora, Esin Eden, Hülya Duyar and Ali Çelik, the film tells the adventures of Deliha, who follows her love in the first film, in building a career.