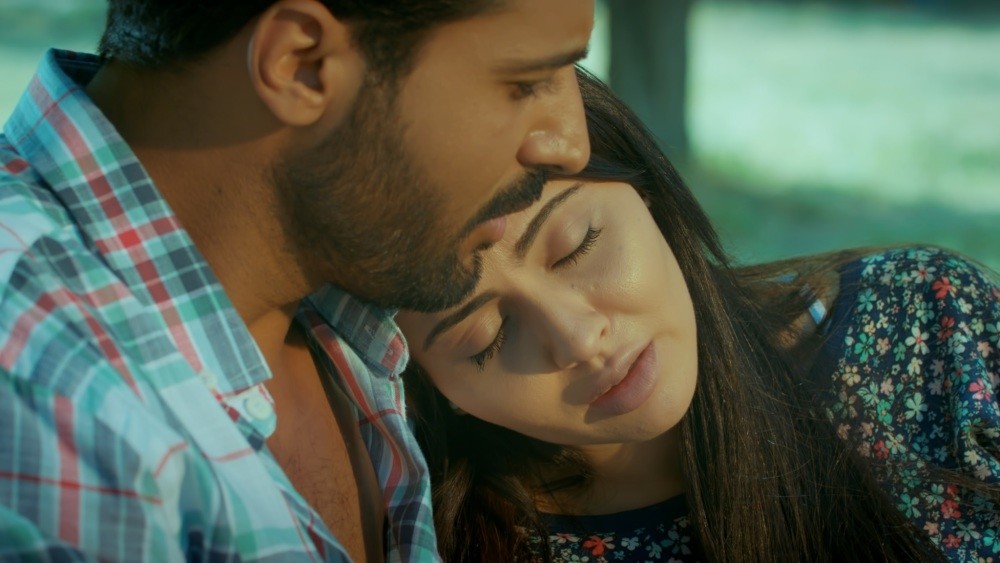 While Turkish TV series and films are quite popular in Arab countries, Insert Production carried out a new project to bring together Arabic stars in a Turkish film. The film "Adı Aşk" (Its Name is Love), which stars Moroccan actress Mariam Hussein and Turkish actor Mustafa Yabaş in the leading roles, will debut in Turkey on Jan. 26.

Dirlik said that Turkish actors have a great reputation in the Middle East.

"We aim to create a new synergy, introducing Arabic stars to Turkey in this film, which attracts attention with a warm love story," he said.

The film was shot in Çanakkale province over four weeks.

While critics say that Yabaş gives a great performance, Ümit Acar, who has been in many important productions like "Valley of the Wolves Ambush," is also one of the figures that come to the fore.

There will be private screenings of "Adı Aşk," which will debut with Turkish subtitles, in cities densely populated with Arabic people, such as Gaziantep, Şanlıurfa, Diyarbakır, Adıyaman, Hatay, Kilis, Mardin and Adana.

Dirlik said that they are in contact with municipalities in order to provide an opportunity especially for Syrian refugees to get a chance to watch the actors that they admire.

"We will bring together our film and refugees within the bounds of possibilities that municipalities provide us. We plan to organize screenings at refugee camps," he said.