Young Turkish talent gets thumbs up from Hollywood director 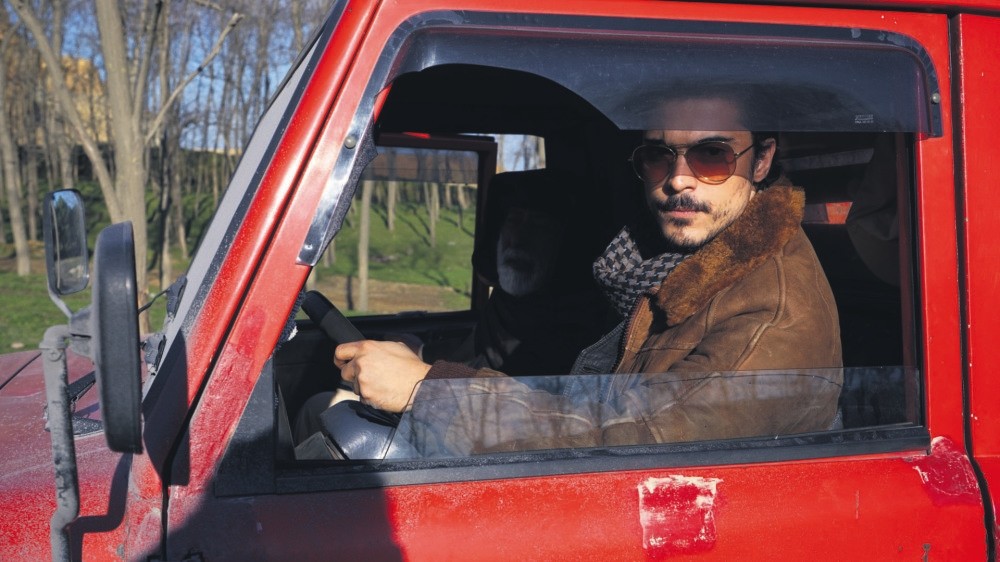 Muslim director Sonia Nassery Cole, who had to leave her country at the age of 14 after the Soviet occupation in Afghanistan, is preparing to make the voice of people who have experienced the same fate with her heard, with a film titled "I am You."

The female Muslim director worked with famous star Doğaç Yıldız, along with many Turkish actors, for her new film, which focuses on refugees. In the film, Yıldız appeared before the cameras in the character of Bijan, who is an Iranian smuggler, speaking both English and Persian. Yıldız got the thumbs up from the Hollywood director for his successful performance in the production, which is produced by Celtic Film Production.

Cole implied Yıldız is a great actor and added that he looks like Jonny Deep in his energetic and competent performance.