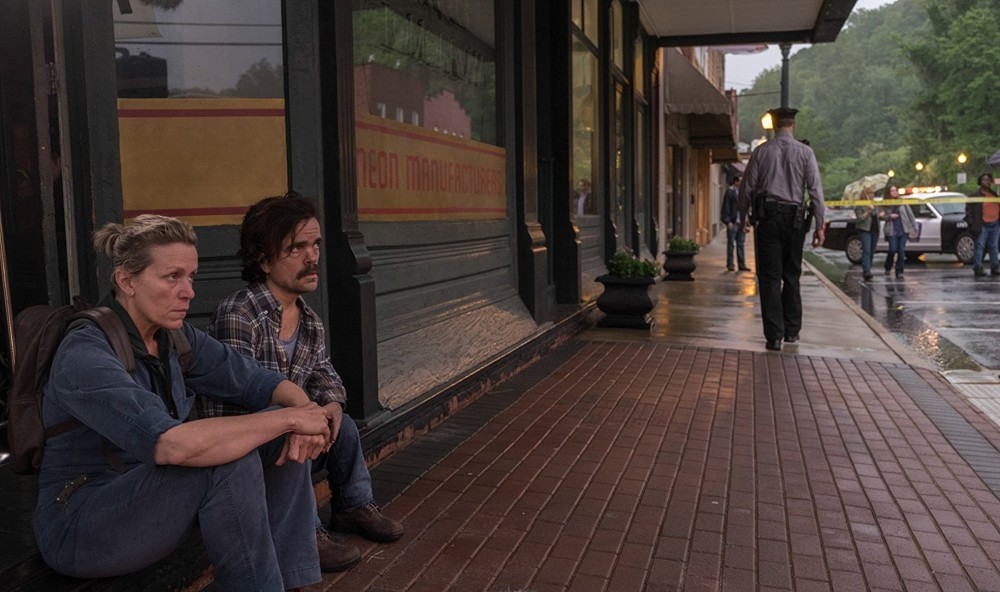 "Three Billboards Outside Ebbing, Missouri," the third feature film of Martin McDonagh, tells the story of a woman who challenges the local authorities as they can't find the murderer of her daughter.

Directed by Serra Yılmaz, "Cebimdeki Yabancı" ("The Stranger in My Pocket") is a new adaptation of "Perfetti Sconosciuti" ("Perfect Strangers").

Featuring Belçim Bilgin, Buğra Gülsoy, Çağlar Çorumlu, Leyla Lydia Tuğutlu, Serkan Altunorak, Şebnem Bozoklu and Şükrü Özyıldız, the film tells the story of seven friends who start to play a game, coming together for a dinner; their relations turn into a mess during the game.

Written by Murat Dişli, this horror and thriller film is produced by Ferzan Özpetek and Necati Akpınar.

Fatih Akın's Golden Globe-winning film "Paramparça" ("In the Fade") tells the story of a woman's search for personal justice when her husband and children are killed in a terror attack in the Hamburg province of Germany.

"Foxtrot," the second film of Samuel Maoz, who became popular with the film "Lebanon," tells the story of a family that worries about the condition of their son in the army.

The film, a co-production of Israel, Germany and France, stars Lior Ashkenazi, Sarah Adler, Yonaton Shiray and Shira Haas in the leading roles.

Directed by Melisa Üneri, "Babasının Kızı" ("Daddy's Girl") is a documentary film telling the story of a girl who lives in Finland and moves to Turkey as a revolt against her manipulative father.