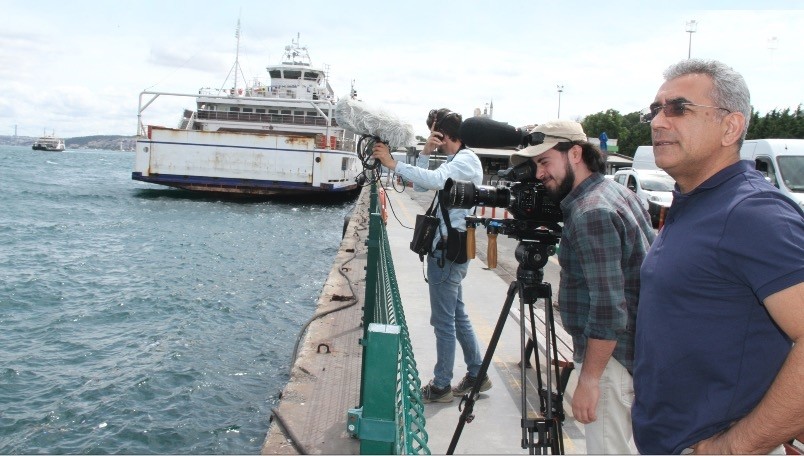 Azerbaijani director Elçin Musaoğlu has made the film ‘Turkey is My Country, too,' depicting the feelings and thoughts of Azerbaijanis on the night of July 15, which saw a failed coup attempt that took many lives in Turkey

Produced by the Malatya International Film Festival, the documentary "Turkey is My Country, Too" will be launched on the night of Feb. 10.

Directed by Elçin Musaoglu, the film reflects the epic resistance of the Turkish people on July 15 through the eyes of Azerbaijani people.

The Malatya International Film Festival was held for the seventh time by the Malatya Metropolitan Municipality on Nov. 9-16. Afterwards, many activities were organized throughout the year and that included the filming of the documentary in Baku, Istanbul, Ankara and Sakarya.

With the impressions of Azerbaijani artists, businessmen and some citizens, the documentary reflects the striking incidents that took place on July 15, 2016. 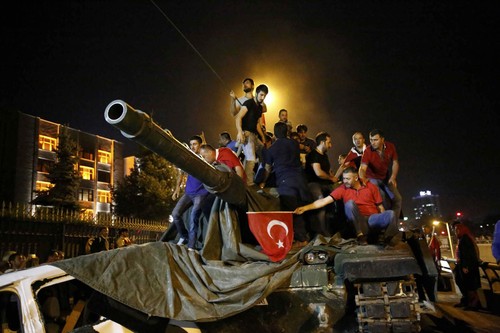 Mayor Çakır said that Turkey and Azerbaijan are two countries deeply attached to each other. He mentioned how happy they were when they were producing "Turkey is My Country, Too." Pointing out that Azerbaijani people in Turkey struggled against the coup attack on July 15 together with Turkish citizens, Çakır highlighted that the documentary will reflect this brotherhood on screen.

Meanwhile, festival director Köçer said that they focused on how the coup was perceived from the outside through the example of Azerbaijan in the documentary. "The documentary reveals the brotherhood between the two countries and shows their common struggle against the coup attack," he said, adding that the film would be shown Feb. 11-12 at the Malatya Avşar Cinema after the gala.

Director Musaoğlu has won many prizes with his feature films at various international festivals, such as "Nabat" and "The 40th Door."

Expressing how happy he was when the film was offered to him, Musaoğlu said that the coup attack wasn't only on Turkey but it was against all Turkic republics and all Turks. "Turkey doesn't just consist of people in Turkey. This is why many Azerbaijani people supported the resistance against the coup attack," the director said.