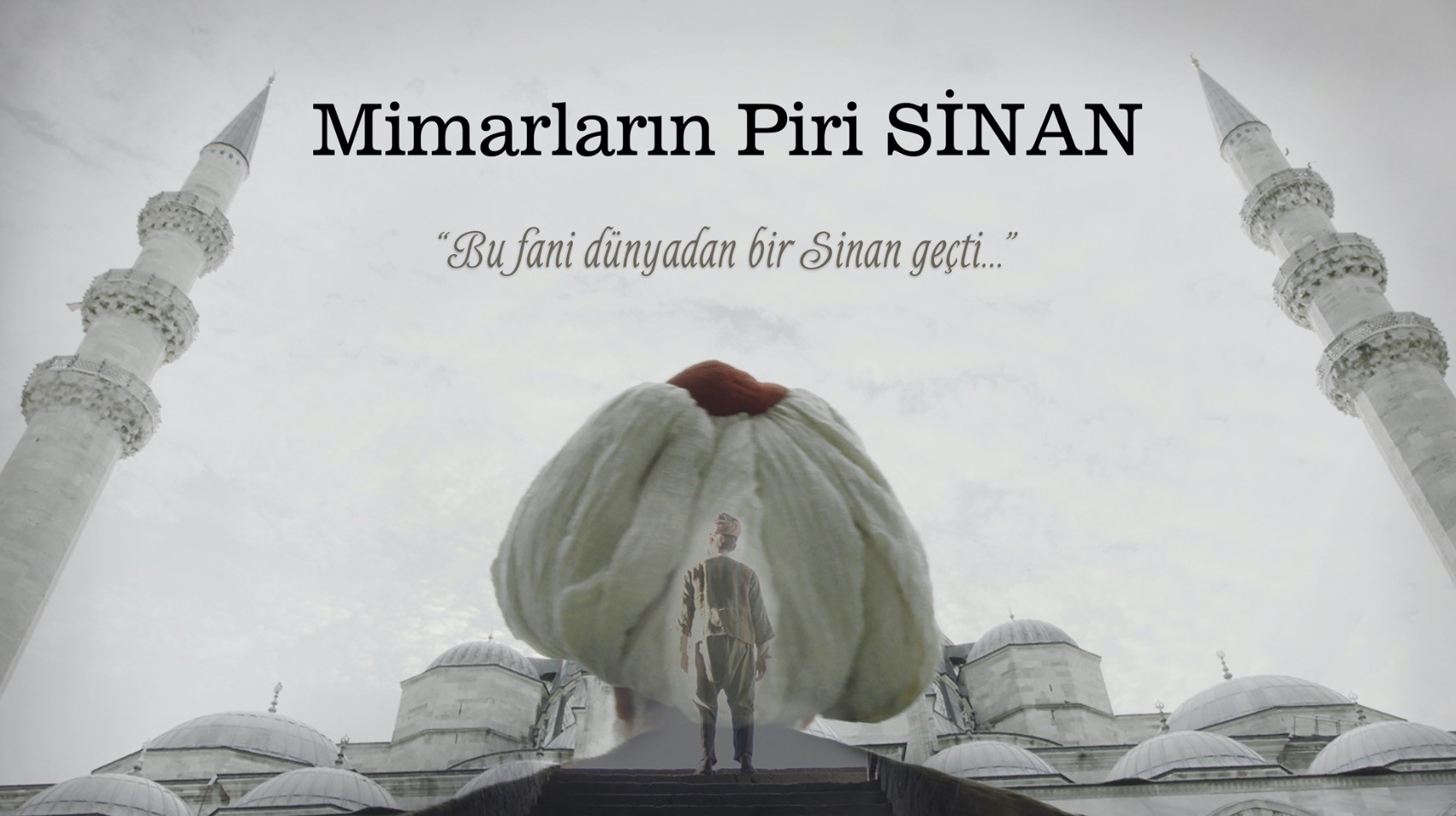 Directed by Mesut Genç, "Mimarların Piri Sinan" (Sinan, Master of Architects) is a new docudrama that depicts the life of the former chief Ottoman architect, Mimar Sinan (Sinan the Architect).

Sinan, the chief architect under Sultans Süleiman I, Selim II and Murad III, left his mark on the empire and its architecture with a list of his magnificent structures.

The new 60-minute documentary portrays Sinan's childhood, youth and old age. It was filmed in different locations around Turkey, including Kayseri, Istanbul, and Edirne, exploring some of Sinan's unknown facts and works.

The documentary project is supported by the GENÇDES program run by the Ministry of Culture and Tourism's Directorate General of Cinema. The program is aimed at increasing youth participation in cultural and art events.

Director Mesut Gengeç said that the film will be screened at different international film festivals.

"We search the answers to a number of questions in this documentary, like what was Mimar Sinan's ethnic origin? What effect did Erciyes have on his works? Was Mimar Sinan the one who took notes on Tezkiterü'l Bünyan in Süleymaniye Library? What were his requests to the next generation?" Gengenç asked.

Additionally, the original soundtrack of the documentary was composed by Yıldıray Gürgen.