Beyond 24 to gather film industry at Film Job Fair 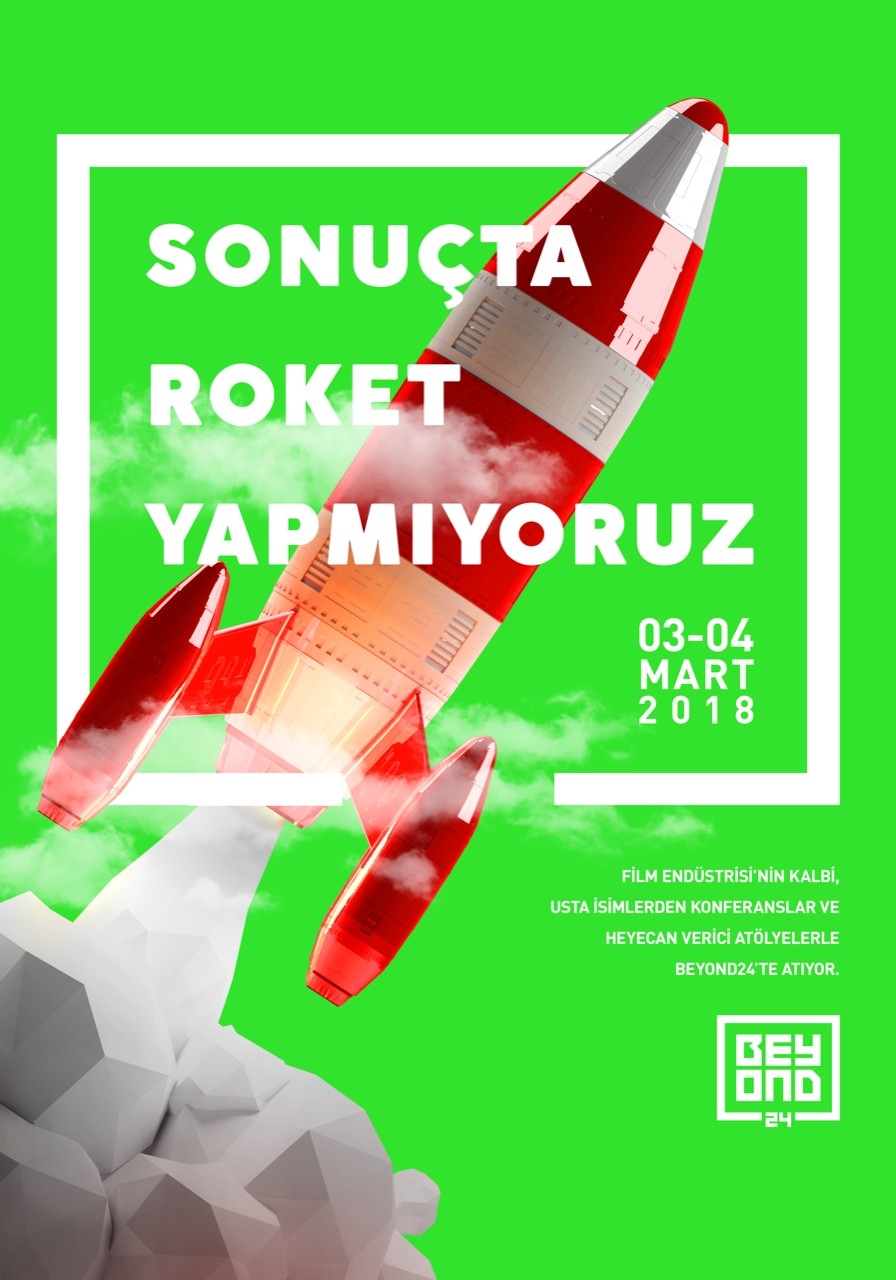 Beyond 24, organized by Güverte Film, the producer of the documentary "Blue" and the co-producer of "Djam," which premiered at the Cannes Film Festival, is preparing to bring the film industry to it first Film Job Fair at Kadir Has University's Haliç campus on March 3-4.

Being held for the first time in Turkey, the event will hold discussions on past and future of the film industry in the country. Figures from the film industry will be in attendance and will share their stories and dreams.

With the slogan "We know filmmaking is difficult, but it's not rocket science," Beyond 24 will put on many events to help students new to the film industry feel more prepared and better equipped. Students and new graduates will have the opportunity to discuss different experiences and share information.

The Film Job Fair aims to bring film industry professionals and those looking for jobs in film together at a common platform. Along with the job fair, hopefulls can evaluate job opportunities, meet experts in the industry, and attend nearly 60 workshops, panels and master classes.

For more details and tickets, visit Beyond 24's website.