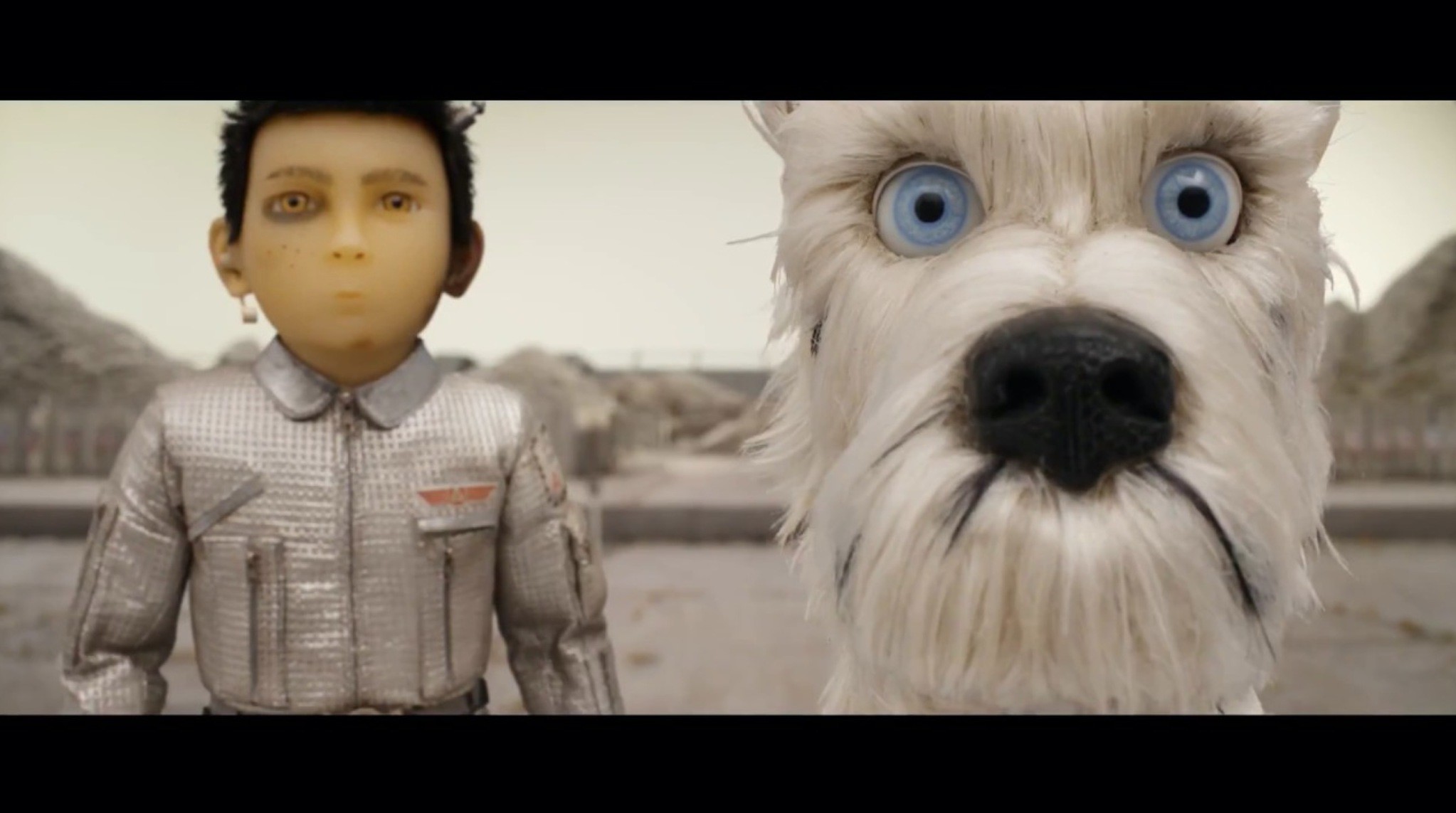 Unlike other major film festivals, the Berlin Film Festival opens its doors each year to the general public. Here are 10 films to look out for.

Wes Anderson's animated film is set in a futuristic Japan, taking his audience on the journey of a 12-year-old boy across a garbage dump island with a collection of canines in search of his lost dog.

Oslo director Erik Poppe delivers a harrowing reconstruction of the events in Norway in July 2011 when a right-wing extremist, Anders Behring Brevik, murdered 77 people, adding to the growing collection of movies about mass shootings and other acts of unconscionable violence.

Steven Soderbergh's self-proclaimed retirement seems to have come to an end. The "Sex, Lies and Videotape" director is back in Berlin with a film about a woman involuntarily committed to a mental institution who is left wondering what is real or what she imagined.

"In den Gaengen" (In the Aisles)

Another German entry in the Berlinale's main competition is a new film about the lost world of former East Germany's communist state, where the movie's director Thomas Stuber was born and raised.

Russian director Aleksey German's story about the daily struggles of life in an economically backward and culturally bankrupt 1970's Soviet Union could be good companion film for Stuber's film. In "Doviatov," a young writer finds his delving into the reality of day-to-day events is unwanted by the authorities.

Nojet's charmed life comes to dramatic end in Swedish directors Mans Mansson and Axel Petersen's film when the 68-year-old returns home to Stockholm from swanning around in the warmer parts of Europe to face a gruesome reality check: Her once-generous inheritance might not be so secure.

How much time do filmmakers need to tell their stories? Filipino director Lav Diaz thinks a lot. His last Berlinale entry, "A Lullaby to the Sorrowful Mystery" was an eight-hour epic. Diaz's entry this year clocks in at a brisk 234 minutes. Described by Diaz as a Philippine rock opera, "Season of the Devil" takes moviegoers back to the dark days of the Marcos dictatorship.

"America Land of the Freeks"

More than year after President Donald Trump's election, the world is still trying to work out how it could have happened. The Berlinale has assembled a slew of movies to try to explain how the billionaire New York businessman made it to the White House. This includes German actor-director Ulli Lommel's "America Land of the Freeks," which travels across the U.S. to explore Trump's America.

Kazakh-born filmmaker Timur Bekmambetov delivers a thriller about a British journalist who infiltrates the Islamic State as part of her investigation into the terror group's recruitment of young European women.