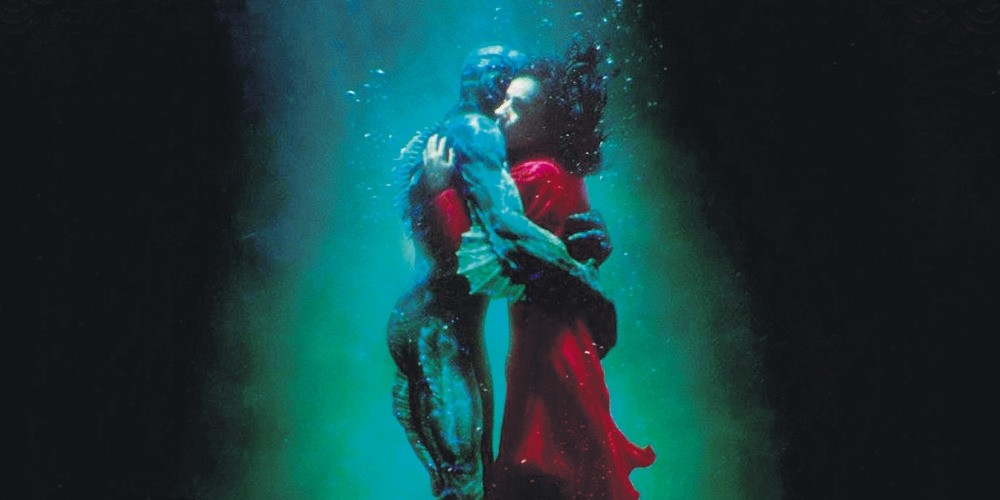 The Shape of Water

"The Shape of Water," which brought Guillermo Del Toro the Golden Bear in the Venice Film Festival, details the firsthand account of a woman who witnessed the aftermath of experiments on an amphibious creature at a state laboratory during the Cold War in 1963.

"Black Panther," a character that entered the Marvel Cinema Universe with "Captain America: Civil War," tells the story of Black Panther returning home to Africa after the death of his father, the King of Wakanda, to succeed to the throne and take his rightful place as king.

In the story, written by Joe Robert Cole and Ryan Coogler, the young king faces betrayal and danger that reveals the powers that he later uses to save his people with the help of allies.

This film, which premiered at Toronto Film Festival, focuses on the career of Olympian ice skater Tonya Harding and the 1994 scandal over an interview with her and her ex-husband Jeff Gillooly.

With Kıvanç Tatlıtuğ as the lead, the drama tells the story of a father who dedicates his life to his son. Düzağaç effectively brings this emotional story of the father and son to life. Audiences will be deeply touched by the moving performances and the film's beautiful soundtrack. Sofra Sırları Written and directed by Ümit Ünal, "Sofra Sırları" (Table Secrets) is the story of a housewife who seems very dedicated to her husband and home, but is actually an entertaining serial killer. Starring Demet Evgar, the film also features Fatih Al, Alican Yücesoy, Elit Andaç Çam, Fırat Altunmeşe, Ferit Aktuğ and Emrah Kolukısa.

Directed by Oğuz Yalçın, "Antep Fıstığı" (Pistachio) revolves around the comic incidents of a young girl who was born and raised in Germany. The girl's father is from Gaziantep, where she travels to collect an inheritance left to her by her grandfather. Written by Orhan Uslu, the film features Ivana Sert, Orhan Uslu, Tuncay Günhan, Sefa Zengin and Vural Buldu.

Directed by Holger Tappe, "Monster Family," this week's animated film, tells the story of a family of four who goes to an amusement park.