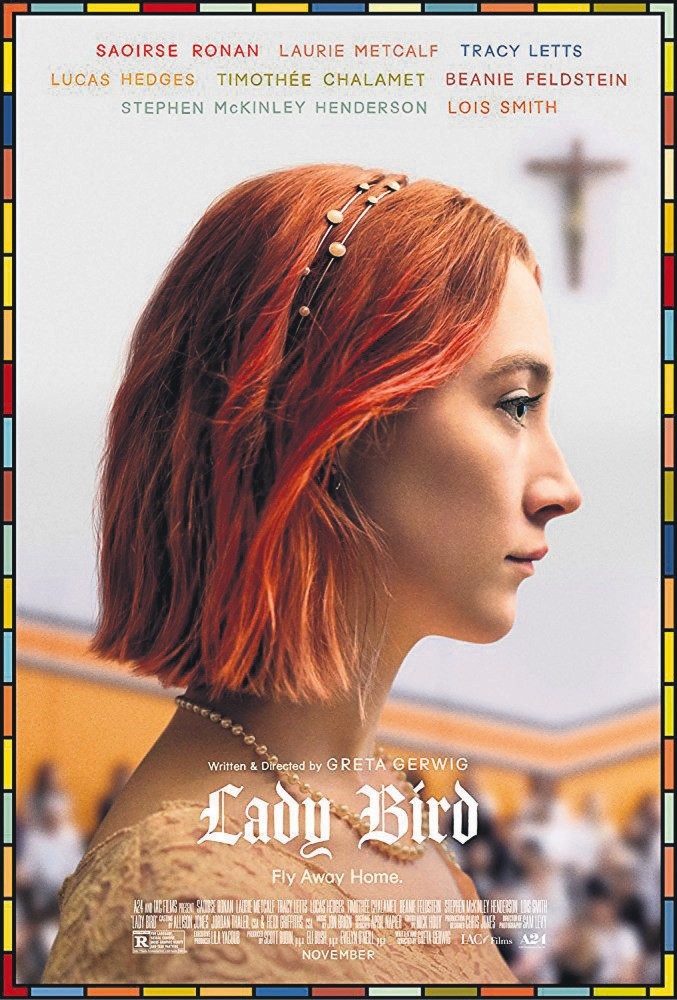 Written and directed by actress Greta Gerwig and starring Saoirse Ronan, "Lady Bird" is a drama-comedy that talks about the rollercoaster of a relationship between a teenage girl and her mother. Besides Ronan, the film also features Laurie Metcalf, Odeya Rush, Lucas Hedges, Timothee Chalamet, Kathryn Newton, Tracy Letts and Beanie Feldstein.

Directed by Dee Rees and starring Carey Mulligan, Jason Clarke, Jason Mitchell, Mary J. Blige, Rob Morgan, Jonathan Banks and Garrett Hedlund, "Mudbound" is adapted for the screen from the novel with the same name written by Hillary Jordan. It focuses on the friendship and families of two young people who return to their farm in Mississippi after the World War II. It focuses on social inequalities, racism and the fight for land at that time.

Directed by Biray Dalkıran in the U.S., "Melez" (Hybrid) is about the lives of a journalist couple and the changes they go through after making a decision on having an abortion after an unexpected pregnancy. Written by Biray Dalkıran and Şafak Güçlü, the movie stars Angela Durazo, Nathan Schellerup, Danny Winn, Malinda Farrington and Katy Bent.

The historical documentary written and directed by Taylan Mintaş, "Sessizliğin Kardeşleri" (The Brotherhood of Silence) follows the story of two deaf and mute cousins from the director's hometown.

Directed by Arni Asgeirsson, this week's animation is about young Ploey, who cannot migrate to the South with his family and has to survive the winter with his friends.