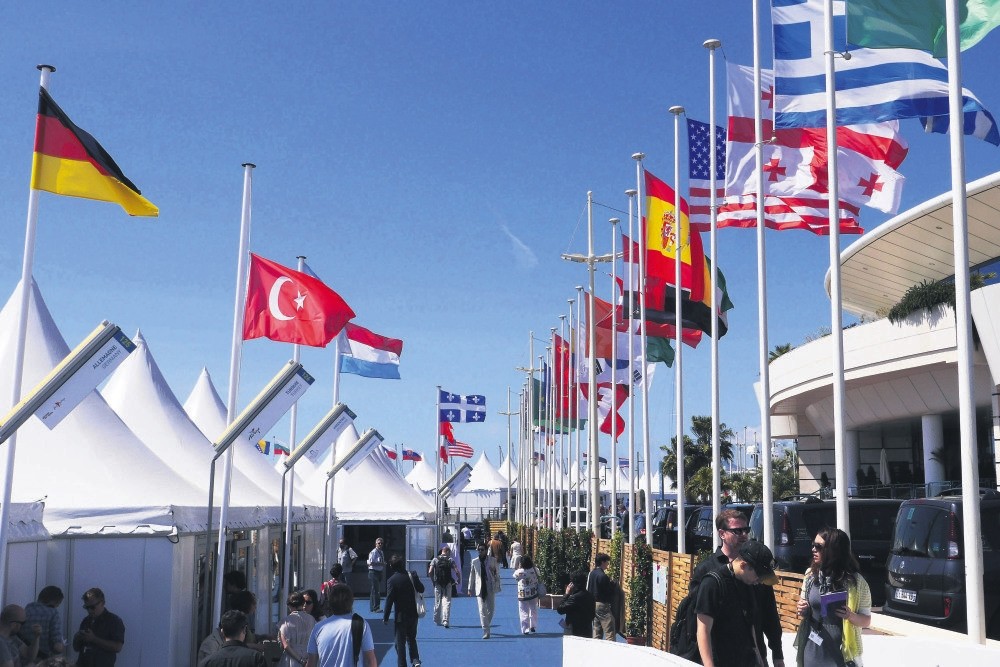 One of the most important film festivals in the world, the Cannes Film Festival takes place every May. In charge of the festival's "15 Days of Directors," Arnaud Gourmelen and Se-Yap Sinema Eseri Yapımcıları Meslek Birliği (Se-Yap Cinema Works Producers' Occupational Union) will meet in Istanbul March 3 to March 6 as part of the "Festivals in Istanbul" project.

The "Festivals in Istanbul" project has been held since 2014 with the support of the Ministry of Culture and Tourism and the Cinema General Directorate, and this stage of the project will be organized with the support of the French Culture Center and Atlas Post Production. The objective of the project is to make Turkish cinema more visible in international film festivals and movie markets.

The program supervisor of "15 Days of Directors" of the Cannes Film Festival, Gourmelen, will attend meetings with producers, directors and other sector representatives. The "Festivals in Istanbul" continues with authorities from the Venice Film Festival in spring.