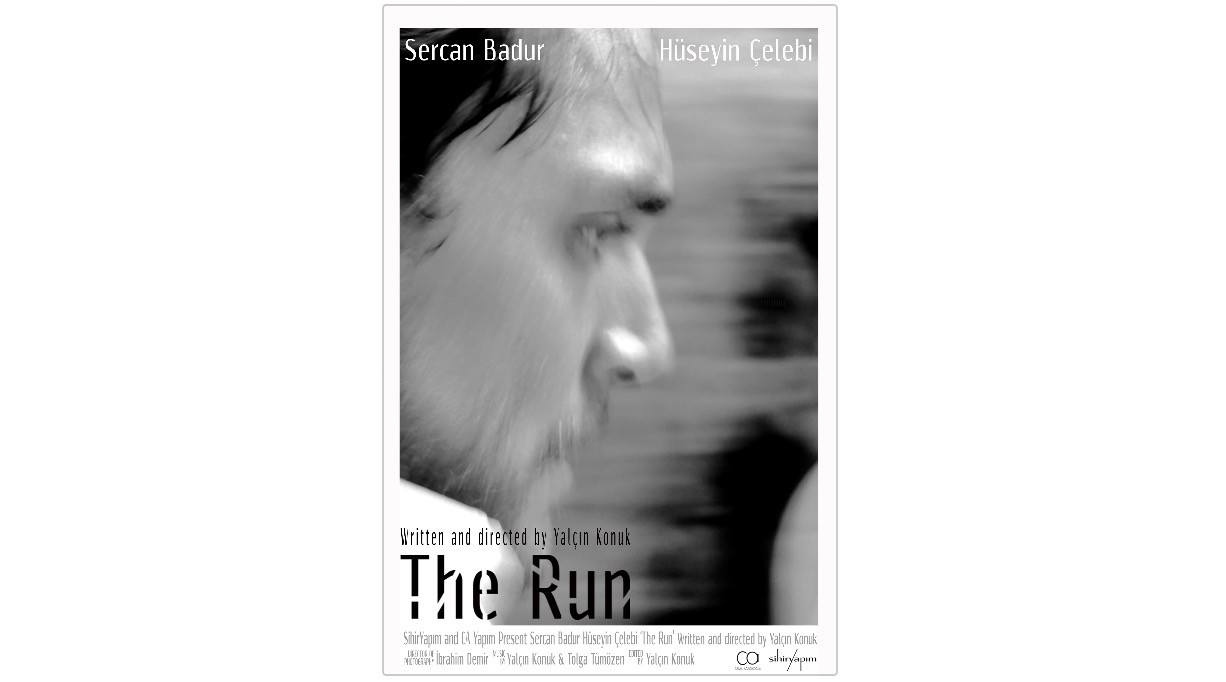 Written and directed by Yalçın Konuk, Turkish production "Run" has been accepted at the Cannes Film Festival's Short Film Corner to take place this year.

Not wanting to reveal much about the movie, Konuk only said, "Sercan arrives running at the start of a long street. He is running from or scared of someone or something." The soundtrack of the movie was co-written by Yalçın and Tolga Tümözen.

Konuk also edited, art directed and did the graphic design of "Run," which stars Sercan Badur and Hüseyin Çelebi. The film is co-produced by Sihir Yapım and Cemil Ağacıkoğlu and the director of cinematography is İbrahim Demir.