Applications for Cinema of the Future continue 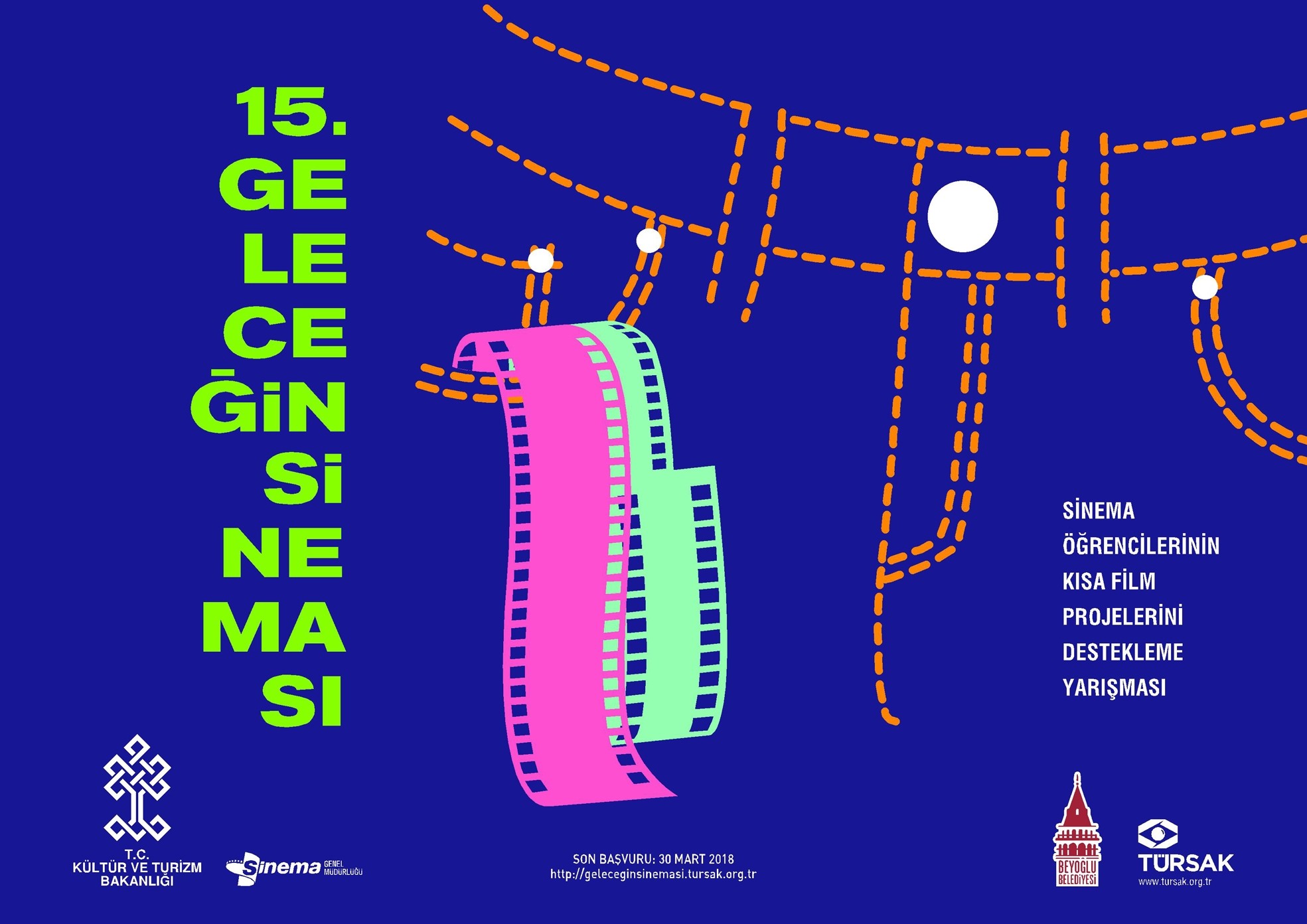 Applications for the "Cinema of the Future" competition, organized by the Ministry of Culture and Tourism Directorate General of Cinema, Beyoğlu Municipality and the Turkish Cinema and Audiovisual Cultural Foundation (TÜRSAK), will be accepted until March 30.

According to the announcement, the competition enables film students studying in Turkey to create short film projects and produce high-quality films.

A total of 20 short films will be screened this year as part of the competition, which marks its 15th anniversary this year.

With a deadline of June 8, the winners will be announced on June 19.