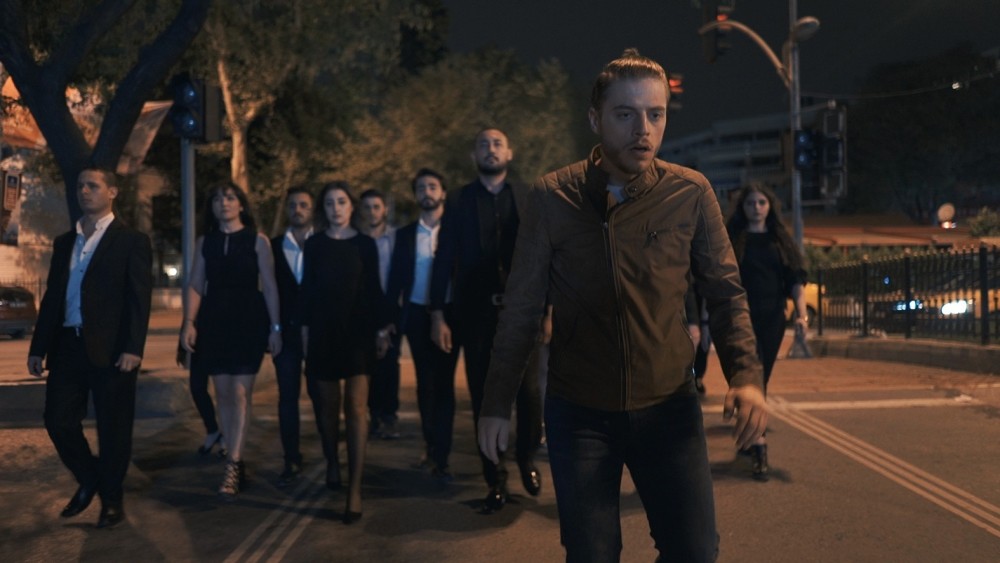 "Ateş Sönerken" (When the Fire Goes Down), a short film by Kerem Kurtuluş, starring Ali Burak Ceylan and Ümit Acar, will premiere at the upcoming Cannes Film Festival.

The film tells the story of Teo, an intelligent young man, who has lost all of his hopes. He thinks he will never succeed even if he works really hard. As he is torn between time, money, and his relations, he is faced with a shocking event. He then slowly starts to understand his future voice and his life changes.

"Ateş Sönerken" suggests that rules can be obeyed in order to be successful, but managing and directing your life is just as important to be the best.

The film, supported by the Ministry of Culture and Tourism's Directorate General of Cinema, will premiere at this year's Cannes Film Festival in May. It will later compete at different national and international film festivals.