Netflix pulls out of Cannes Film Festival amid growing dispute 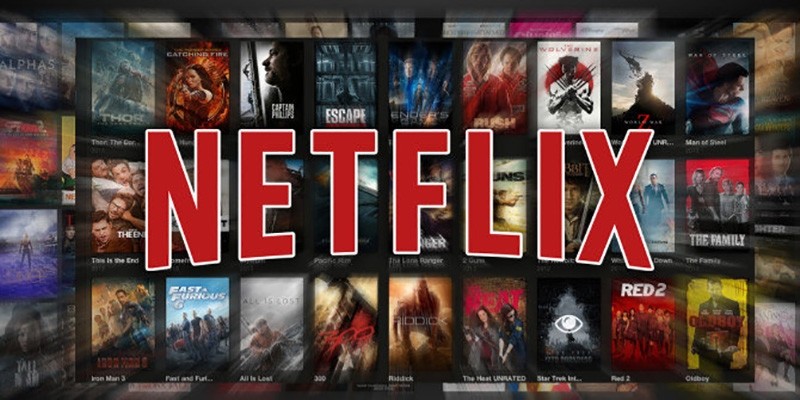 Netflix Inc said on Wednesday it was totally pulling out of the Cannes Film Festival next month after organizers banned the streaming platform's films from competition for its refusal to release them in cinemas.

Netflix Chief Content Officer Ted Sarandos told Hollywood trade publication Variety in an interview it was pointless to show at Cannes after the festival rule change.

Cannes festival director Thierry Fremaux said last month that Netflix had refused to give its movies theatrical distribution in France and would therefore be banned from competition at the 12-day festival. However, Thierry said Netflix could show movies outside competition.

"We want our films to be on fair ground with every other filmmaker," Sarandos added. "There's a risk in us going in this way and having our films and filmmakers treated disrespectfully at the festival. They've set the tone. I don't think it would be good for us to be there."

Netflix plans to release 80 original films in 2018 to its 109 million streaming customers around the world.

The company has released a few films, like fantasy thriller "Bright," starring Will Smith, in a small number of theaters. But most major chains have refused to show Netflix movies because it releases them at the same time online. Movies from traditional studios typically run exclusively in cinemas for about three months.

Sarandos said he personally would not attend the May 8-19 festival in the French Riviera, but said Netflix executives would be there looking at films to acquire.

Netflix said it had nothing to add to Sarandos' comments to Variety.

The annual festival, which began as an art house showcase more than 70 years ago, has increasingly attracted more commercial movies and top celebrities to its red carpets.

Cannes organizers announced last week that the latest "Star Wars" movie "Solo: A Star Wars Story" would get its world premiere at the festival on May 15 ahead of its worldwide rollout on May 23.

"Film festivals are to help films get discovered so they can get distribution," Sarandos told Variety. "Under those rules, we could not release our films day-and-date to the world like we've released nearly 100 films over the last couple of years."