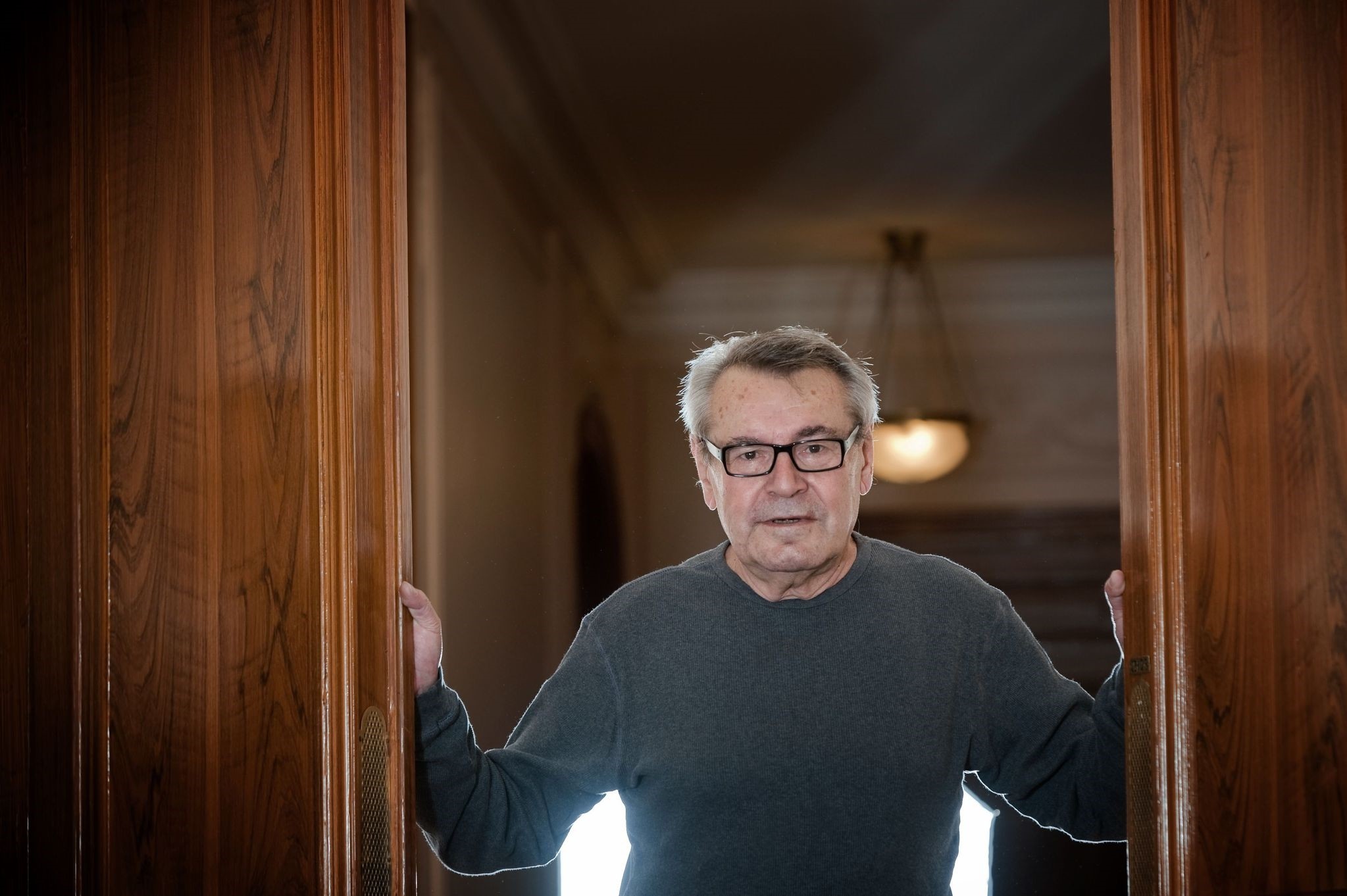 The CTK news agency quoted his wife Martina as saying Forman, who lived in the United States, died suddenly on Friday after a short illness.

"He passed away quietly, surrounded by his family and his closest people," she said.

Born in the town of Caslav east of Prague on February 18, 1932, Forman lost both parents in Nazi concentration camps.

In the 1960s, he joined the New Wave of filmmakers standing up against the Communist regime in former Czechoslovakia, making himself famous with "Black Peter," "Loves of a Blonde" and "The Firemen's Ball."

Shortly before the 1968 Soviet-led occupation of Czechoslovakia, which put an end to a liberal period known as the Prague Spring, Forman moved to the United States via France.

His career overseas started with "Taking Off" in 1971, followed by "One Flew Over the Cuckoo's Nest" four years later, which brought Forman his first Oscar for the best director.

He returned to still-Communist Prague in 1983 to film "Amadeus," which earned him a second Oscar and which won eight out of 11 nominations.