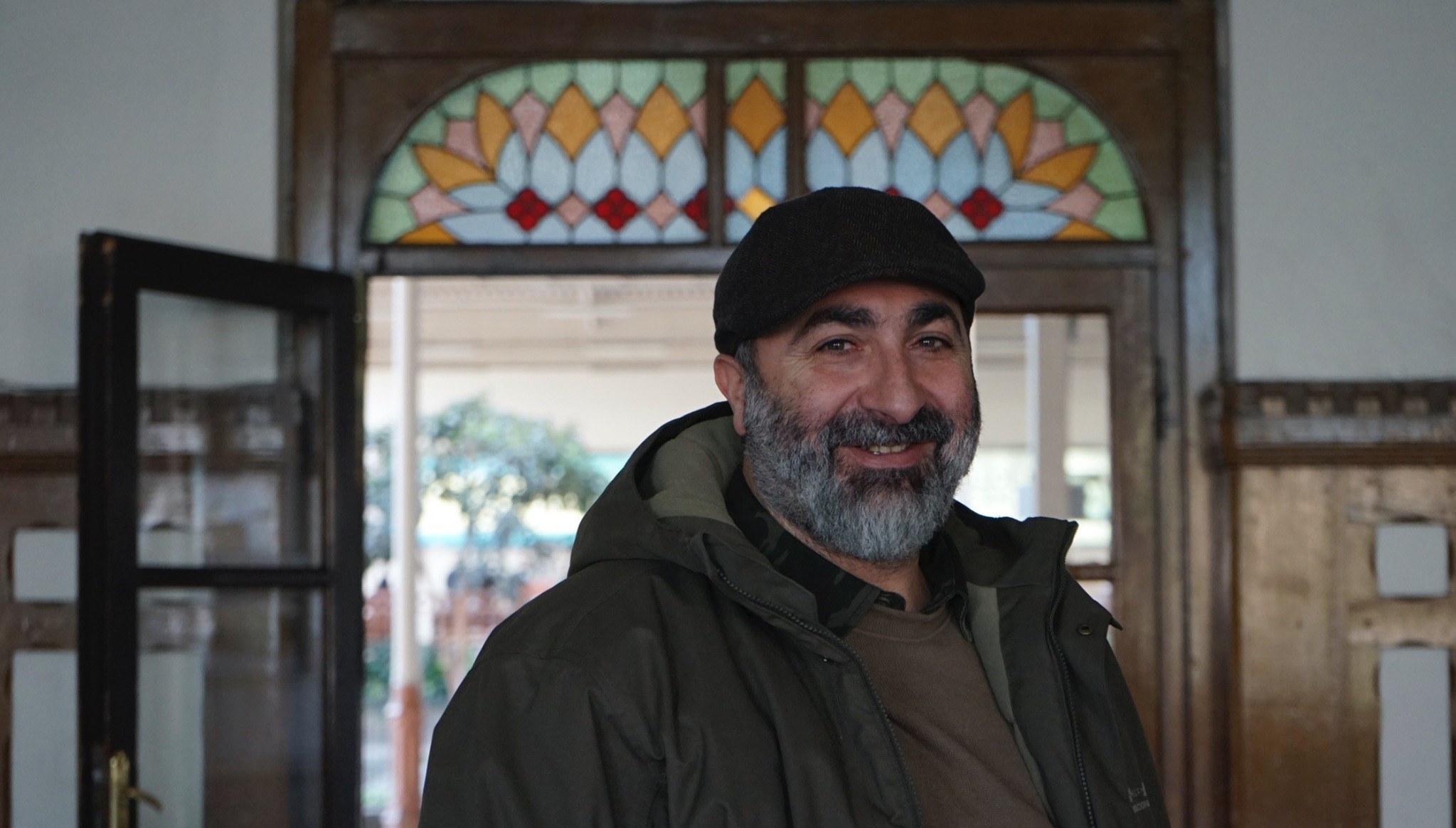 Produced in cooperation with the Culture and Tourism Ministry and state-run TV channel TRT, the film "Trileçe" (Tres Leches) will be released in September. Directed by Ahmet Sönmez, known for his latest film "Elvada Katya" (Goodbye Katya), and written by Erkan Işıklı, the film, shot in Istanbul and İzmir, focuses on a brotherly story set at the end of World War II.

Speaking to Anadolu Agency (AA), Sönmez said the movie, set in the mid-1940s, details a journey that starts in Turkey and ends in Skopje. "It's the story of an orphan boy from Skopje and how one neighborhood's residents embrace and help to reunite him with his relatives in Skopje during a rough period of poverty and political turmoil in Turkey," Sönmez said.

He added that the period right before the 1950s is not mentioned or spoken of in the film, although it was a time full of failure, trauma and fear. "Though Turkey wasn't attacked in World War II, the country suffered from widespread poverty. At the time, even basic supplies such as bread were rationed, the call to prayer was recited in Turkish and people faced punishments for their religious beliefs. We tried to recreate this atmosphere in the movie," Sönmez said.

When Sönmez read the script, he immediately liked and embraced it because of his passion for telling the stories of down-to-earth characters. Shot over four weeks, the film is primarily set in Işıklar Plato and the Sirkeci Train Station in Istanbul and the neighborhood of Birgi in the Ödemiş district of İzmir, while additional scenes featuring a steam train arriving in İzmir from Uşak were shot in İzmir's Alsancak Station.

The movie, starring Derda Yasir Yenal and Emirhan Oktay, also has action scenes and was produced by Mahmut Özden. The soundtrack was prepared by Tamer Çıray with costumes by Ebru Tunçoktay.