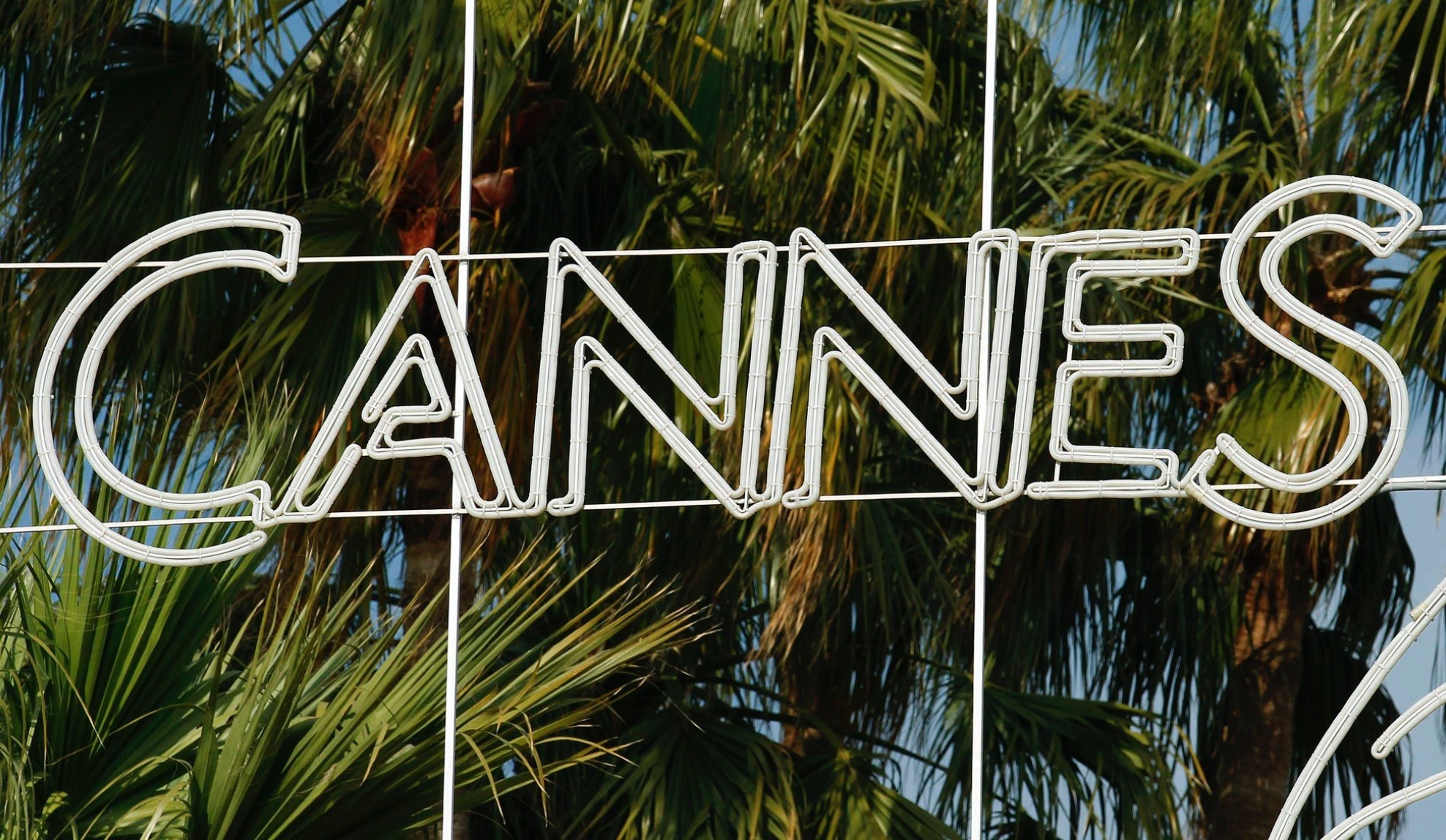 The Cannes film festival said Tuesday that it was still in talks with Netflix despite the platform's dramatic withdrawal of its films last week.

Director Thierry Fremaux praised the streaming giant's bosses as "people of taste who love cinema," and said he was ready to heal the rancorous split that saw Netflix reportedly pull five films in the running for the world's top festival next month.

Fremaux riled Netflix by banning movies that are not first released in French cinemas from the competition after cinema owners protested last year at the inclusion of two of its films, "Okja" and "The Meyerowitz Stories."

The Silicon Valley giant complained that it was being unfairly targeted because under French law films cannot be streamed until three years after their cinematic release.

But Fremaux denied that there was a "war" between them despite harsh words from Netflix's Chief Content Officer Ted Sarandos last week who claimed its films were being "treated disrespectfully."

"Netflix are cinephiles, people of taste who love cinema, and who have made possible what was never done before," Fremaux told French radio.

"Again last night I wrote to my friends at Netflix so that we might find a solution. They find our love for (watching films in) cinemas hard to understand," he added.

Fremaux also went out of his way praise the platform for financing the completion of Orson Welles' legendary unfinished opus, "The Other Side of The Wind," which the late American director began in 1970 and was still working on until his death in 1985.

Netflix, however, was stinging in its criticism of Cannes and

Fremaux, claiming, "The festival has chosen to celebrate distribution rather than the art of cinema."

"It is not a coincidence that Thierry also banned selfies this year," Sarandos added, in a biting reference to Fremaux outlawing them on the red carpet.

"I don't know what other advances in media Thierry would like to address."

Fremaux also revealed Tuesday that Russian director Andrei Zvyagintsev, who many critics thought should have won the top Palme d'Or prize last year for his film "Loveless," will sit on this year's jury.

And he hinted that controversial Danish director Lars Von Trier, who was banned from Cannes in 2011 for saying he was a Nazi, may be on the point of being brought back into the fold.

Fremaux said that with Von Trier finishing his serial killer flick, "The House That Jack Built," the festival's president Pierre Lescure was working hard to "lift the status of persona non grata."

The film, starring Uma Thurman, Riley Keough and Matt Dillon, would help to give a little more star power to a highly political Cannes line-up.

Zvyagintsev, the maker of such classics as "The Return" and "Leviathan," has been a prominent supporter of his fellow Russian director Kirill Serebrennikov, whose film "Leto" is in the running for the Palme d'Or.

Fremaux has pleaded with the Kremlin for Serebrennikov, who is under house arrest for controversial charges of money laundering, to be allowed to travel to Cannes to premiere his film.

Iranian master Jafar Panahi is also competing for the prize, though he too is banned from leaving his homeland.