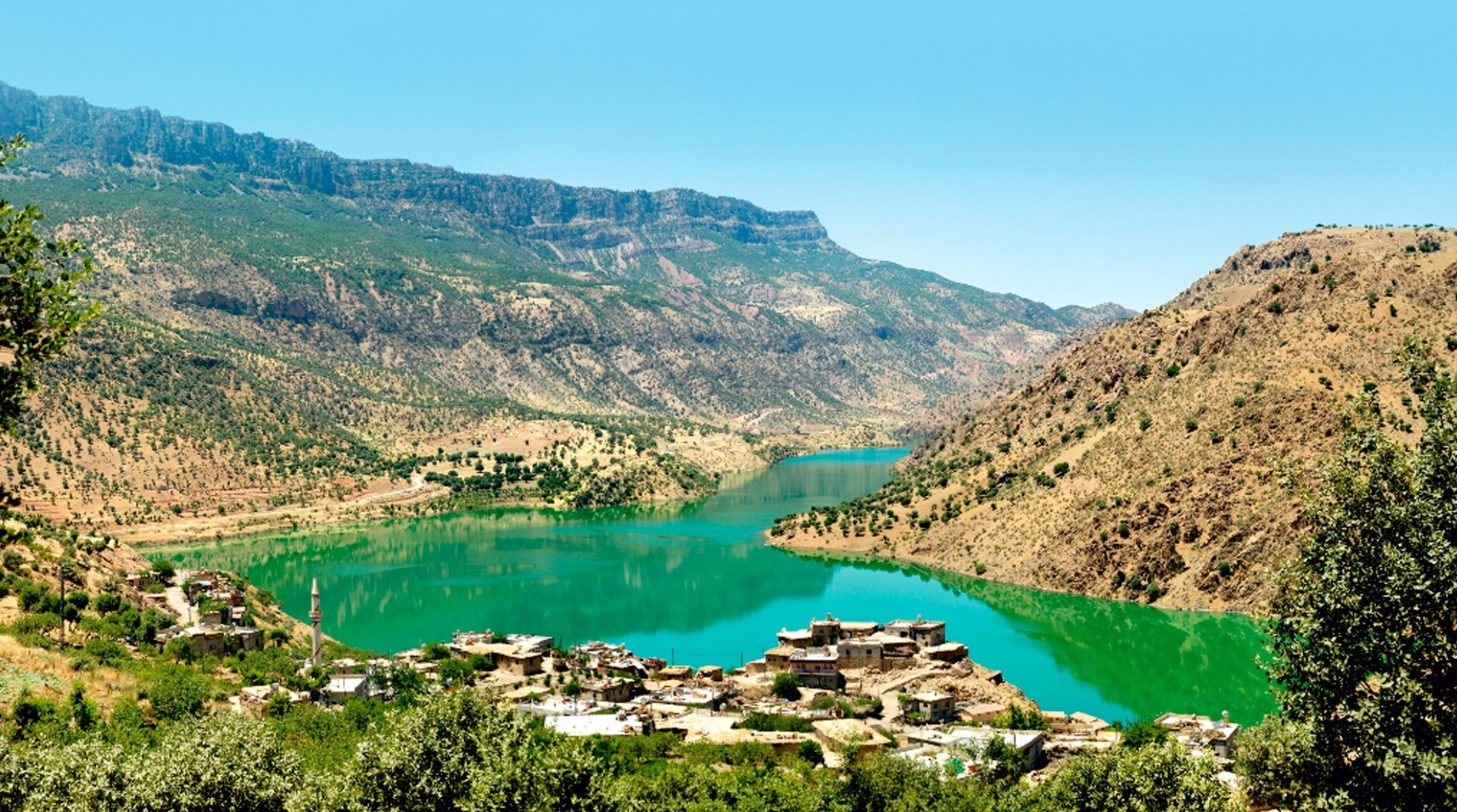 The first International Siirt Short Film Festival takes place May 7-11. Short films from Turkey and the world will compete in specific categories, such as documentary, animation and experimental. Prof. Yasin Aktay, a Siirt Deputy and chief advisor to the Justice and Development Party (AK Party) chairman, will attend the opening along with local and foreign directors, actors, actresses, producers and film critics.

The first International Siirt Short Film Festival will open with a concert by the famous singer Göksel on May 7 and close on May 11 with a concert by Kalben. Many international short films will compete, and there will be panels, scenario and cinema workshops and free film screenings. Besides, Siirt's cultural, historical and artistic patterns will welcome attendees. The jury president of the festival is Mahperi Uçar, and jury members include Tarkan Karlıdağ, Cengiz Bozkurt, Mehlika Çelik, Şafak Bakkalbaşıoğlu and Veli Çelik.