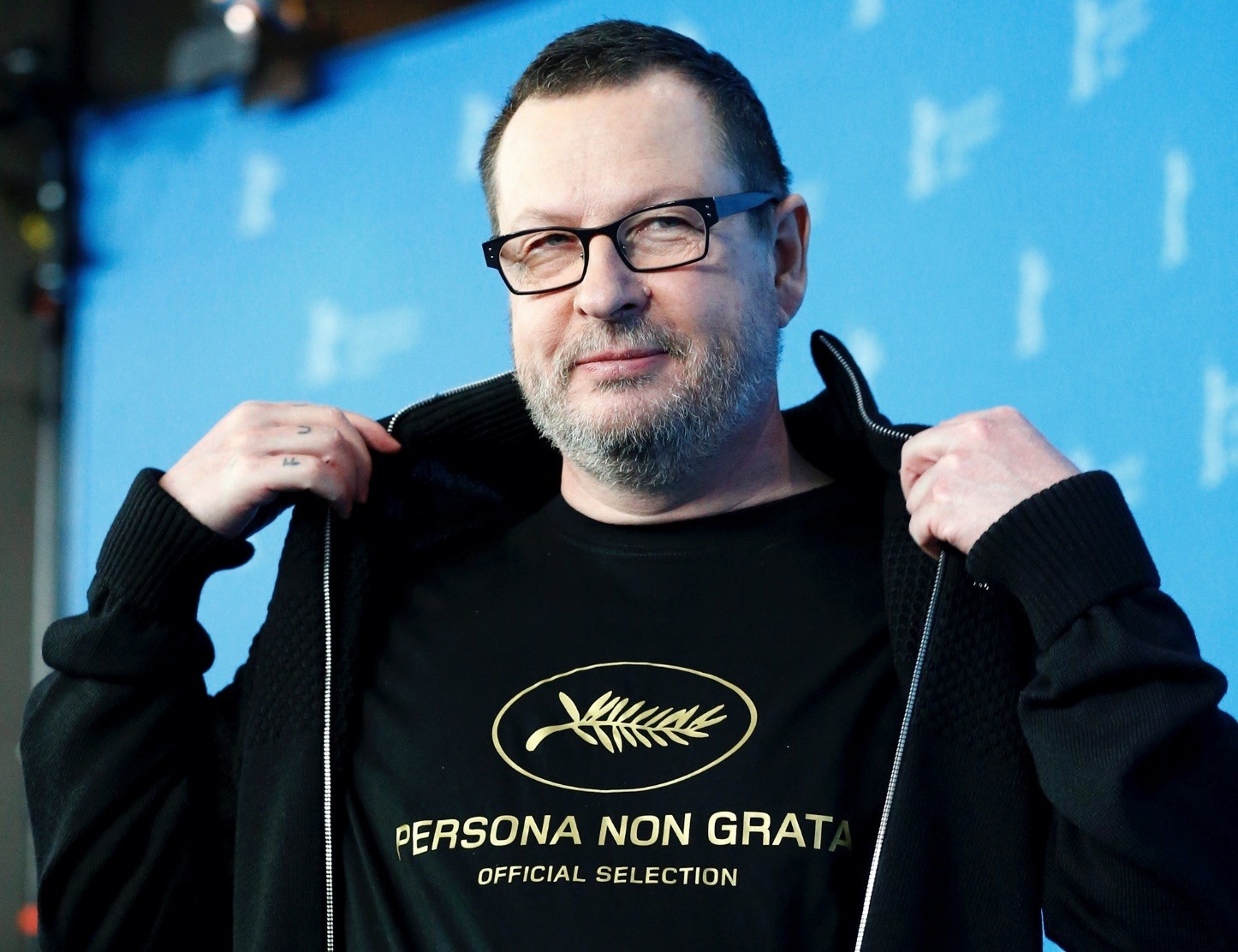 Seven years after Lars von Trier was declared persona non grata by the Cannes Film Festival for jokingly claiming to be a Nazi, the world's leading movie showcase has accepted him back into the fold.

The festival said on Thursday that it is screening the Danish director's new film, "The House That Jack Built," at next month's festival.

However, the movie, which stars Hollywood's Matt Dillon as a serial killer, is to be screened out of competition, which means that it is not in the running for any of the festival's prestigious prizes.

Von Trier shocked a 2011 Cannes press conference marking the premiere of his movie "Melancholia" by saying he once thought he was Jewish but then found out he was "actually a Nazi," prompting the festival to declare him persona non grata.

Leading Turkish director Nuri Bilge Ceylan, who won the 2014 Palme d'Or for "Winter Sleep," also returns to Cannes next month with "Ahlat Agaci" ("The Wild Pear Tree"). The new additions bring to 21 the number of films forming the festival's main competition this year.

US-British director Terry Gilliam's "The Man Who Killed Don Quixote" will close the 71st festival on May 19.