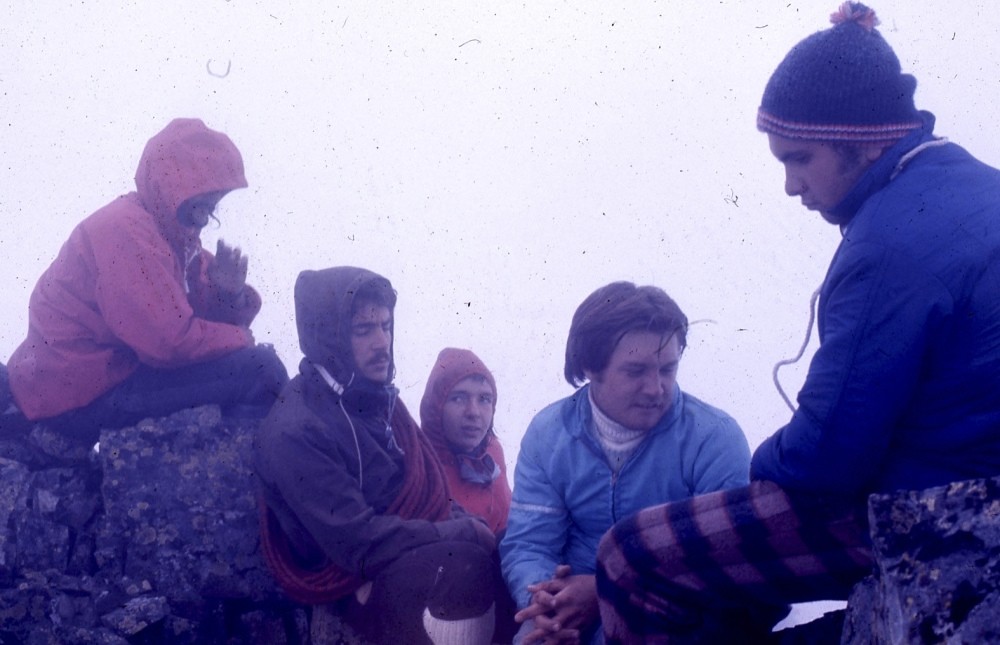 An academic who found the story of a young boy who lost his life 44 years ago in a mountain accident with some old letters that she bought at a flea market in İzmir adapted this mountaineer' s story into a documentary.

According to a statement from Yaşar University associate professor Dilek Kaya, who is an academic in the university's Faculty of Communication, she bought letters written in the beginning of the 1970s at a local flea market for a dollar and some change in 2016.

Determining the letters belong to Kazım Küçükalp, who lost his life in a mountaineering accident in 1974 when he was 19, the associate professor reached Küçükalp's older brother and others who were climbing the mountain with him.

She adapted his story into a documentary she affectionately named "Kazim," thinking this "life owes him."

'I met many new and nice people'

Kaya stated that Küçükalp took her to a meaningful journey with his letters and life.

She said visited Küçükalp's house and met his friends, brother and nephew.

"We shot the documentary in nearly two years in İzmir, Ankara, Istanbul and Artvin. We talked to village people who saw Küçükalp and had joined the rescue operation. We talked with 27 people in total," she said.

"My friends and students accompanied me on this adventure with all of their hearts and talent. I met many new and nice people. While we were collecting his story, we also looked at expressions of youth culture in Turkey in the '70s and tried to remember them. I tried to do something good for Küçükalp. It was meaningless that this beautiful person's life ended at the age of 19, and I thought life owes him. My aim was to pay it back to him as much as I can. This is what I can do for him," she added.

"My brother left us at the age of 19 in the prime of his life. A trace should be left from him. He has no one apart from us. Commemorating him 44 years later and making him immortal with a film made me really happy. I want to thank academic Dilek Kaya and everyone who mention their memories about him," Atilla Küçükalp said.

Burak Kazım Küçükalp also added that he had a chance to get to know his uncle through this film.

Meanwhile, "Kazım" has been chosen as one of the documentaries among 12 finalist films in the 10th TRT Documentary Awards National Professional Category.