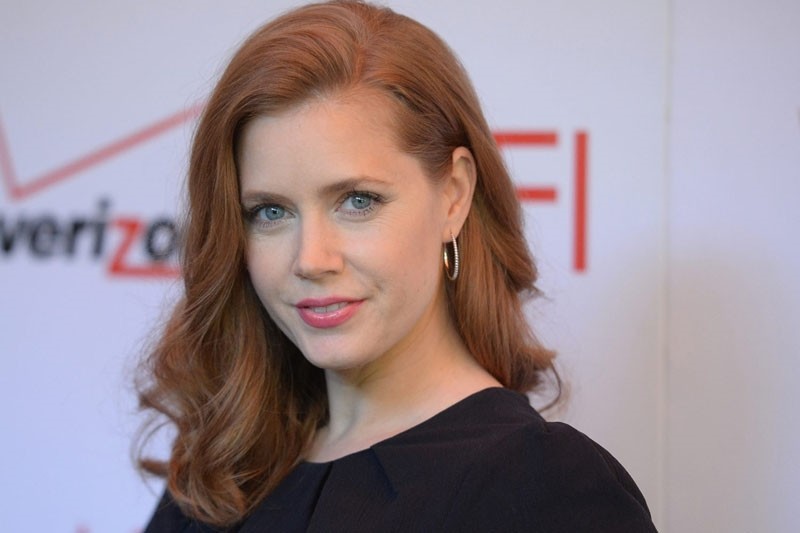 Renowned for her roles in ,Arrival,, ,American Hustle,, ,Enchanted, and ,Nocturnal Animals,, Adams will be at the center of the thrilling story.
by Daily Sabah May 12, 2018 12:00 am

Having entered the New York Times Bestseller List at No. 1, A.J. Finn's novel, "The Woman in The Window," published in 38 countries around the world and receiving praise from various authors such as Stephen King, is being adapted for the screen.

Selling more than a million copies in the U.S., the movie adaptation of this psychological thriller will star Amy Adams, a five-time Oscar nominee, as protagonist Anna Fox.

Renowned for her roles in "Arrival," "American Hustle," "Enchanted" and "Nocturnal Animals," Adams will be at the center of a thrilling story as a former psychologist, living alone in New York and suffering from agoraphobia, as she spies on her neighbors.

The movie will be directed by Joe Wright, acclaimed for such films as "Atonement," "Anna Karenina" and "Darkest Hour," and the script is being written by Pulitzer-winner Tracy Letts. The producers of the movie are Oscar-winner Scott Rudin and Oscar-nominee Eli Bush.

Fans of the novel, which is compared to the uncanny psychological suspense of Alfred Hitchcock's "Rear Window," are waiting impatiently for its release.

'The Woman in The Window'

Fox has placed herself under house arrest in her New York home, which she never leaves, spending her days mostly watching old movies and reminiscing about old times, and spying on her neighbors.

The Russels move to the next apartment. They are a great family, a son, a father and a mother, but one night, Anna witnesses something she should not have seen while spying on them from her window. Her world turns upside down, and all her secrets come out.