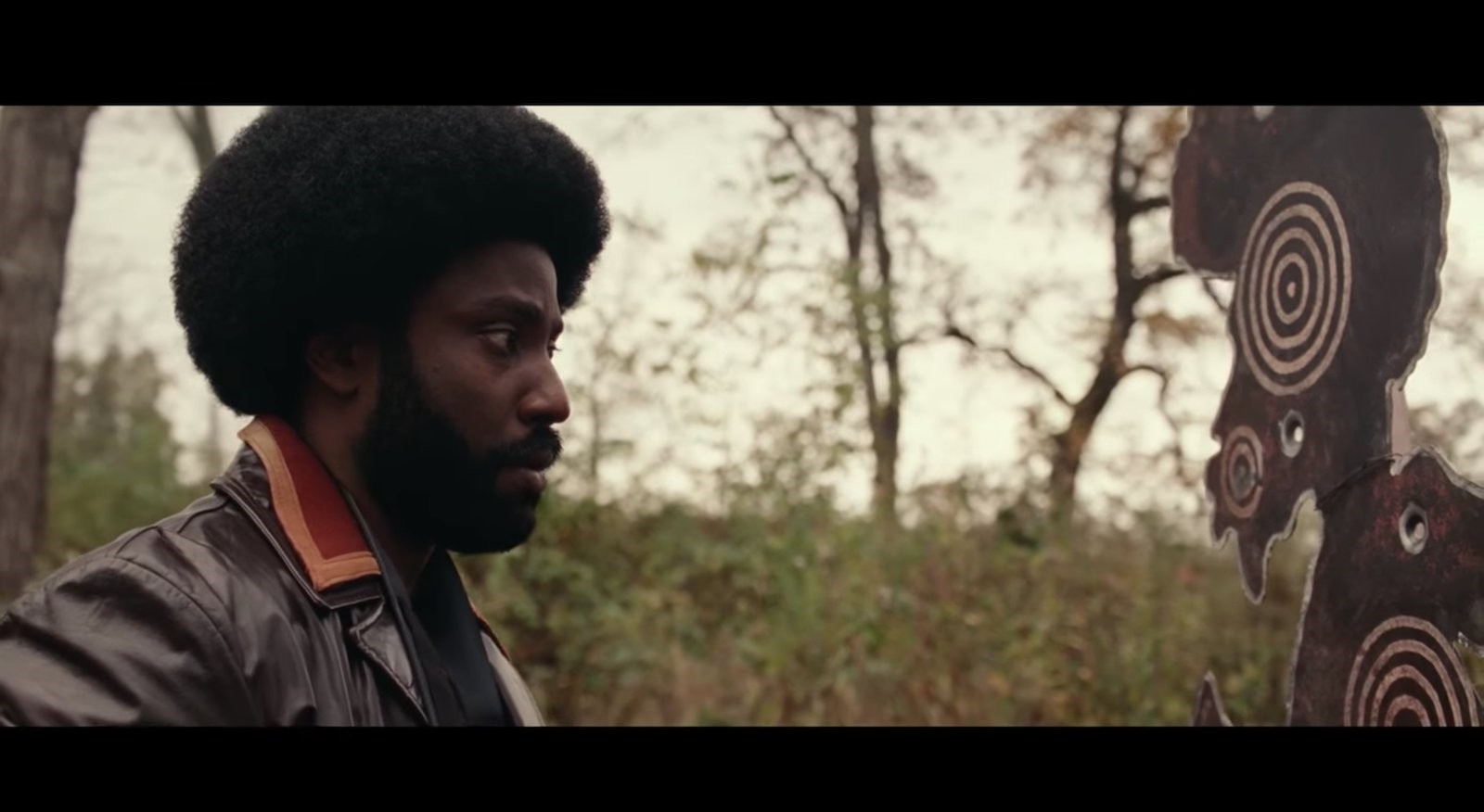 One of the most anticipated films of the year, ‘BlacKkKlansman' premiered in Cannes on Monday. Based on a true story of a black police officer infiltrating the racist organization the Ku Klux Klan, the film is a prominent successor of accomplished director Spike Lee's extensive body of cinematic work

Spike Lee, whose new film "BlacKkKlansman" premiered in Cannes on Monday, has captivated audiences for more than 30 years with his depictions of life in black America, infused with his signature mix of entertainment, activism and rage.

Lee first grabbed attention at the festival with his breakout feature, "She's Gotta Have It" - shot in two weeks in black and white during the hot summer of 1985, in part thanks to his grandmother's savings.

With that film, which won a youth prize at Cannes, Lee "broke the glass ceiling" for black filmmakers and "opened the doors for everybody who's come after him," says Michael Genet, an actor and screenwriter who penned the script for "She Hate Me."

African-American director Ryan Coogler "couldn't be who he is today with 'Black Panther' without Spike Lee doing what he did," he adds. "It's impossible."

Lee, born Shelton Jackson Lee in Georgia on March 20, 1957, was raised in Brooklyn's Fort Greene neighborhood, where he filmed "She's Gotta Have It," and which is still home to his production company 40 Acres and a Mule Filmworks. A small man with a piercing gaze from behind his round glasses, Lee acted in that first film, taking the supporting role of motor-mouthed Mars Blackmon, one of the main character's three suitors.

John Canada Terrell, one of his co-stars in the movie, described Lee as a "very strange, cerebral kind of cat."

"Spike was always quiet. He kept to himself but I called him the idea man," recalls Herbert Eichelberger, an associate professor of film at Clark Atlanta University whom Lee calls his mentor.

"He would come with all kinds of ideas about doing films and making certain kinds of approaches to a situation."

"From the start, he was a good storyteller," says Eichelberger, who thought Lee's career would be focused on documentaries, given his keen powers of observation of society around him.

But Lee would embrace that format only once, in 1997 with "4 Little Girls" - the Oscar-nominated story of the racially motivated bombing of an African-American church during the U.S. civil rights movement.

In the decade in between, Lee established himself as a force to be reckoned with, producing films with an often political bent like "Do the Right Thing," "Malcolm X" and "Jungle Fever."

Lee remained outside the usual Hollywood

glare, mindful of keeping a hold on his own marketing, distribution and editing. His features starred mainly black casts.

"He wants to decide what he puts forth as his film," said Eichelberger, adding that Lee usually only makes movies that he has written as well.

That allows him to tell the stories as he sees them, blending human relationships with social themes and dark humor.

"I said to him, 'Why do you even worry about the writing?' And he said, 'No, Michael, I am a writer first. Always a writer first'," Genet recalls.

Today, Lee - a huge fan of the New York Knicks - is respected as a director of films with wide appeal that depicts American society and culture with razor-sharp clarity.

"When we came back (from Cannes), the production had opened in New York City and I couldn't walk on the street. It was a hit," said Terrell, Lee's co-star in "She's Gotta Have It."

That success catapulted Lee to unexpected stardom; he made a series of black and white Air Jordan ads for Nike, in character as Mars Blackmon and co-starring NBA legend Michael Jordan, that changed sports marketing forever.

Lee has made various other commercials and music videos over the course of his career.

He also has sometimes turned away from his usual films to direct more traditional Hollywood fare like the crime thriller "Inside Man" (2006), one of his greatest box office successes.

But at 61, he is back to basics with his Cannes entry "BlacKkKlansman," which is based on the true story of a black police officer who infiltrated the Ku Klux Klan.

"Between '85 and today is like between day and night," Lee told the Viceland program "Desus and Mero" in January when asked about the presence of blacks in cinema.

"But we can't be satisfied. It's not just making a film. We have to get in those gatekeeper positions so we have a say at what gets made."