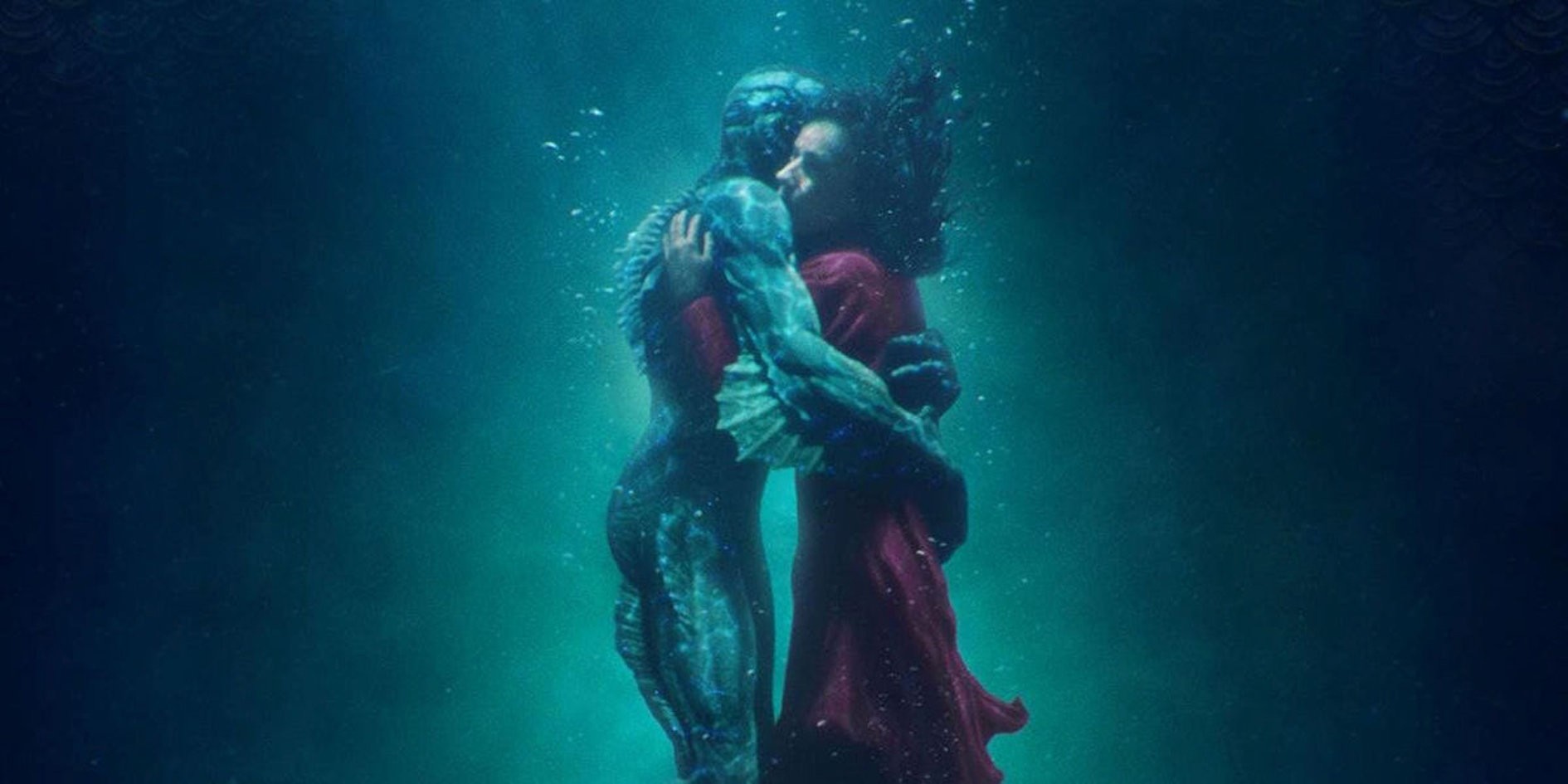 The UNIQ Open-air Film Festival, which leaves its mark on every summer, will continue to enchant cinema lovers this year, too. The festival, which will be held for the fourth time this year in cooperation with UNIQ Istanbul and Başka Sinema, will aim to satisfy cinema lovers with quality movies between June 5 and Sept. 11.

Providing Istanbulites a relaxing location with a touch of nature, UNIQ Istanbul will kick off its movie marathon on June 5 with "The Shape of Water." UNIQ Istanbul, which hosted thousands of people in the festival last year, will offer a satisfying program of 35 movies this year in cooperation with Başka Sinema. Within the scope of the festival, there will be an animation night, short movies, a horror night and a special night for the World Cup, set to start on June 14.

There are award-winning and world-famous movies in the rich selection of the festival this year. The festival includes movies shown in the well-known festivals of the world, including those held in Berlin, Venice and Cannes, as well as works of renowned directors such as Michael Haneke, Greta Gerwig, Yorgos Lanthimos, Michel Hazanavicius, Andrey Zvyagintsev and Christian Petzold. The directors and actors of Turkish films "İşe Yarar Bir Şey" (Something Useful), "Daha" (More), "Sofra Sırları" (Table Secrets) and "Kelebekler" (Butterflies) which will be shown as a part of the festival, will also attend the festival and meet fans.

In a special session to celebrate the 100th birthday of Ingmar Bergmar, whose iconic masterpiece "Fanny and Alexander" won awards at the Oscars, the Golden Globes, BAFTA and the Venice Film Festival, will be held in outside, offering fans a unique experience.

Tickets for the UNIQ Open-air Film Festival, which will continue throughout the summer and present magical moments to movie lovers, can be purchased via the Biletix website. Further details regarding the festival can be found on UNIQ's website.