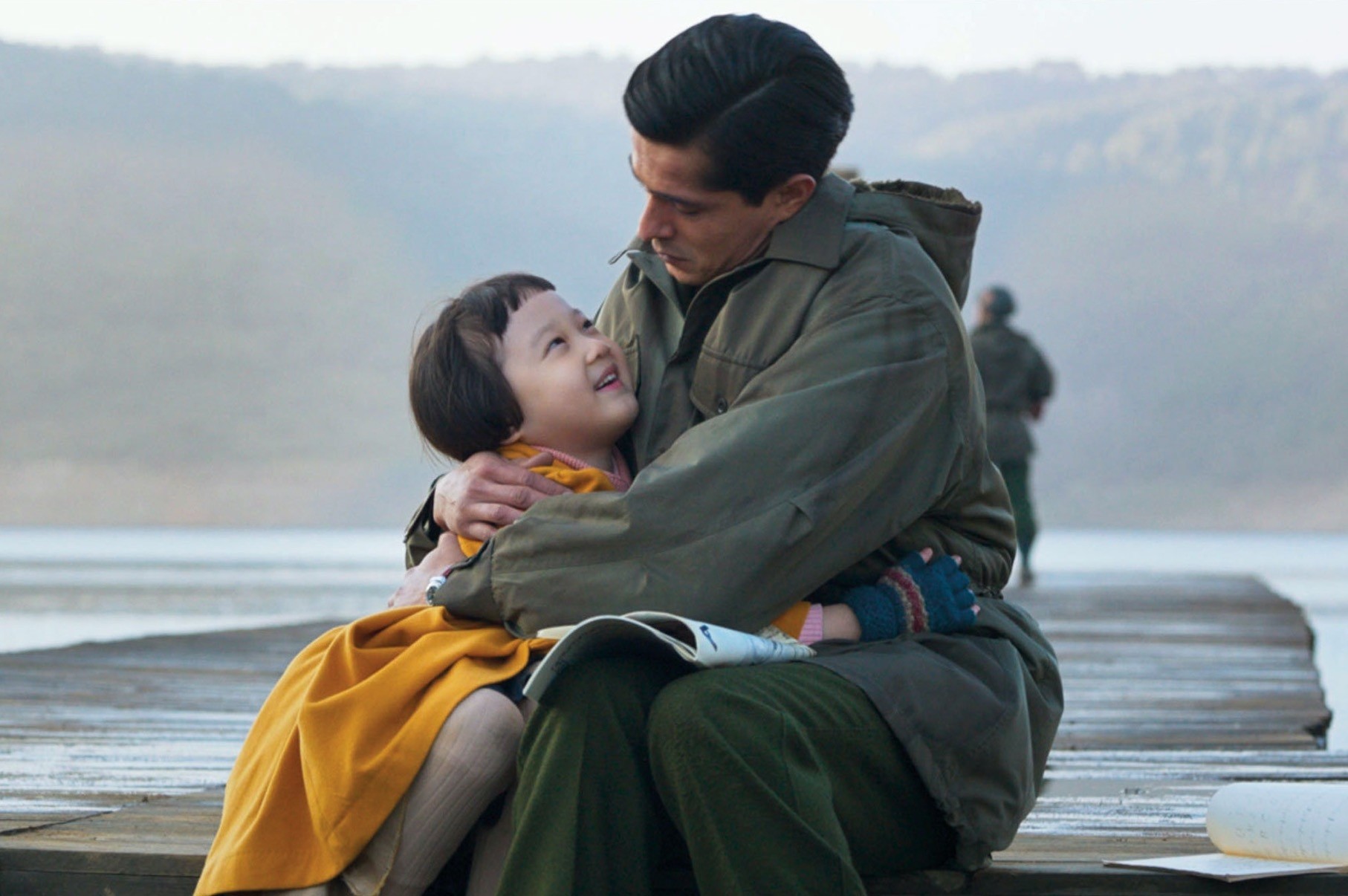 The Yunus Emre Institute has launched a new project to use the impact of cinema to introduce our values to different cultures. As part of Turkish Film Weeks, Turkish films will be shown in 11 countries to familiarize intellectual circles and young university students with Turkish culture.

This Yunus Emre Institute project is supported by the Directorate General of Cinema of the Turkish Ministry of Culture and Tourism.

The first Turkish Film Weeks started in Zagreb, Croatia yesterday with the screening of "Ayla," which has received various awards at international film festivals. The event continues until May 27, and 10 Turkish movies will be shown in Cinema Europa, the city's oldest and most prestigious cinema hall located in Flower Square until May 27.

All screenings are free of charge. Additional activities include talks with actors, directors, screenwriters and producers, Turkish cuisine, workshops and exhibitions of movie posters.